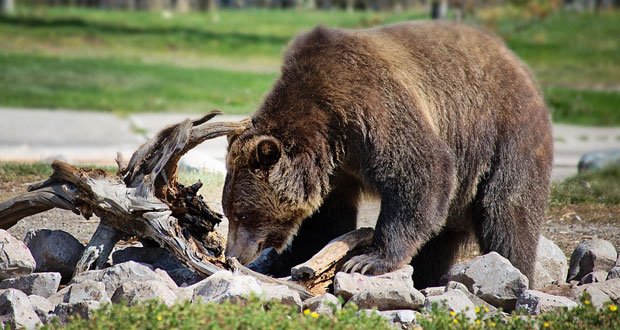 3. Star QB without a stable home moves in with coach his sophomore year after being deemed academically ineligible. Finished his senior year with a state title and a scholarship to West Point. – Source

5. U.S. school children present their classmate with a replacement Nintendo 3DS after the one his grandmother bought him was stolen. – Source 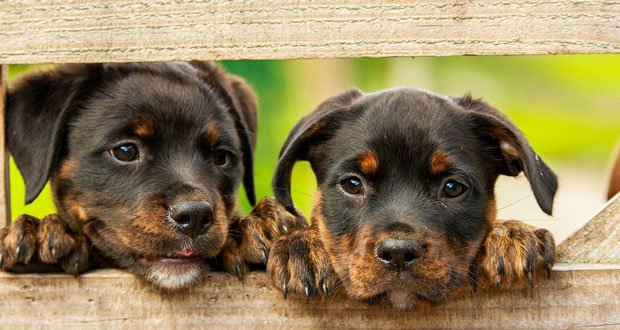 6. Puppies cannot be bought unless their mother is present under new laws. – Source

8. Texas elementary school flooded with blankets after girl’s plaintive letter to Santa asks only for food, a blanket and a ball for her brothers to play with. – Source

10. To help women with their periods, this man is providing free sanitary napkins to Kolkata public toilets. – Source

11. Pet pig grows up with dogs and thinks he’s just like his canine crew. – Source

14. Stray cat brings her kitten to the kind woman she follows the Mama and finds another baby in need of help. – Source