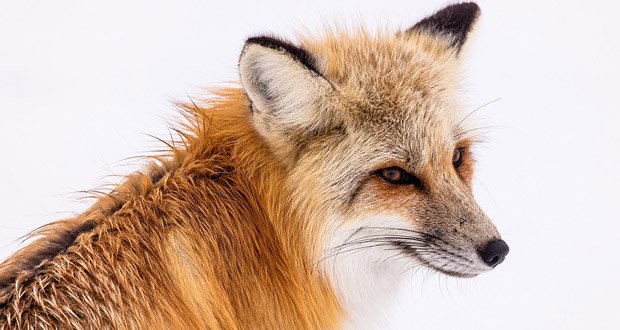 2. Florida 20-year-old wins $451 million Mega Millions jackpot: “I’m only 20, but I hope to use it to pursue a variety of passions, help my family and do some good for humanity.” – Source

5. Dog missing for 5 days is found alive in a snowbank in Maine. – Source

6. Iceland has become the first major retailer to commit to eliminating plastic packaging for all own brand products within five years to help end the “scourge” of plastic pollution. The retailer said it would be replacing plastic with packaging including paper and pulp trays and paper bags. – Source

7. “I thought, I’m going to get a helicopter no matter what.” : Aussie man hires a chopper in a frantic search to find the missing son and finds him. – Source

8. Someone donated $100 million to Toronto’s Centre for Addiction and Mental Health, anonymously. – Source

9. Bill and Melinda Gates are paying off Nigeria’s $76 Million debt to Japan. – Source 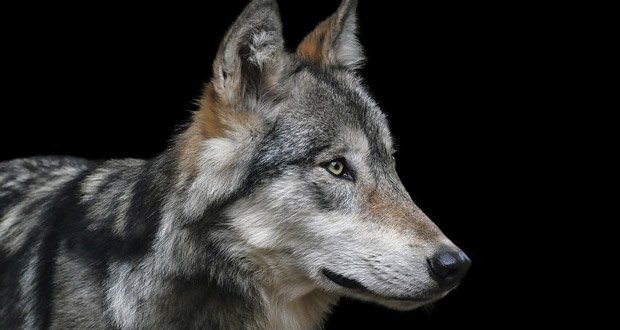 11. A wild wolf has been found in the northern Belgian region of Flanders for the first time in more than a century: “Our country was the only one in continental Europe to have not been visited by a wolf,” since the animal began recolonizing the continent, Landschap said. – Source

15. Who knew? Turns out, Maui from ‘Moana’ lives in Maili and works at Costco. William Vaana has been getting a lot of attention since Disney’s “Moana” was released. – Source