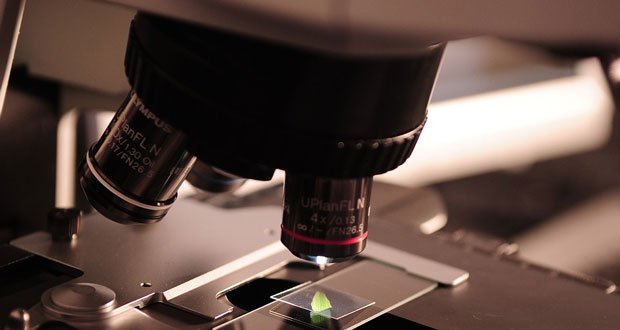 1. Scientists have taken a step towards one of the biggest goals in medicine, a universal blood test for cancer. A team at Johns Hopkins University has trialed a method that detects eight common forms of the disease. – Source

2. Two teenage boys were rescued by a brand new lifesaving drone in Australia while lifeguards were still training to use it. After being spotted struggling in heavy surf 700m (2,300ft) offshore, lifesavers sent the drone to drop an inflatable rescue pod, and the pair made their way safely to shore. – Source

4. The dog makes miracle recovery after being shot in the head, thrown in a snowbank. – Source

5. Impressed with the sportsmanship that New Orleans Saints punter Thomas Morstead showed on Sunday, Vikings fans have donated more than $27k to his charity. – Source 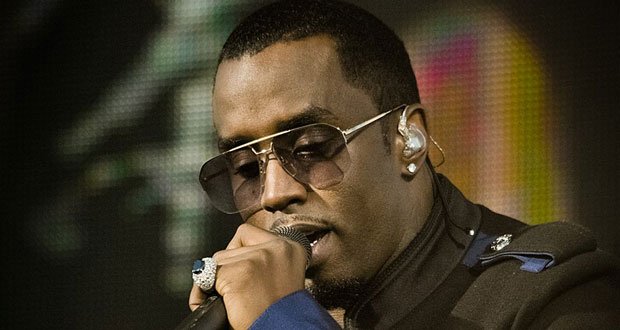 9. After four months without power, A Puerto Rico town strings its own lines. – Source 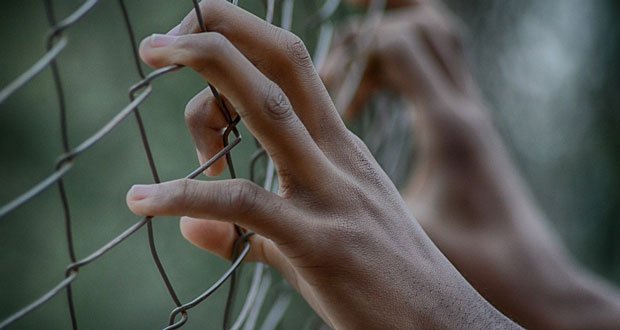 11. Somaliland criminalizes rape for the first time. Rapists now stand to face up to 30 years in prison. – Source

12. Chrissy Teigen offers to pay McKayla Maroney’s NDA Fine if she speaks at the sentencing of Larry Nassar. –Source

13. Single father of five who wore an “In Need of Kidney” T-shirt to Disney World over the summer underwent a kidney transplant last week in New York. – Source

14. North, South Korea to march together under one flag at Winter Olympics. – Source