16. For the first time in its history, the Gerber spokesbaby is a child with Down Syndrome. – Source

17. Wildlife bridges and underpasses led to a dramatic decline in animal-related car crashes: The five underpasses and two overpasses that cross Colorado 9 south of Kremmling have reduced wildlife-related crashes by almost 90 percent. – Source

18. The Queen declares war on plastic after David Attenborough documentary: Buckingham Palace outlined new waste plans and said there was a strong desire to tackle the issue at the highest levels of the Royal household. – Source

20. Former Marine saves the mother, dog after all 3 falls into the freezing pond. – Source 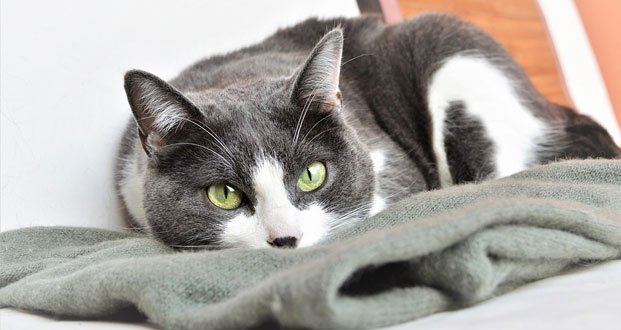 22. A kindergartner who lost father escorted to the daddy-daughter dance by National Guard Soldier. – Source

23. Former death row prisoner makes custom jewellery for people who went to jail for crimes they did not commit. – Source

24. The winner of a $20.2 million Powerball jackpot has split his winnings with family members, saying it will help “keep me on an even keel”. – Source

25. Human eggs with the potential to become fertilised embryos have been grown in the laboratory for the first time in a breakthrough that could unlock future fertility treatments. In a landmark development, scientists have been able to replicate process where egg cells mature in ovaries outside of the body. – Source