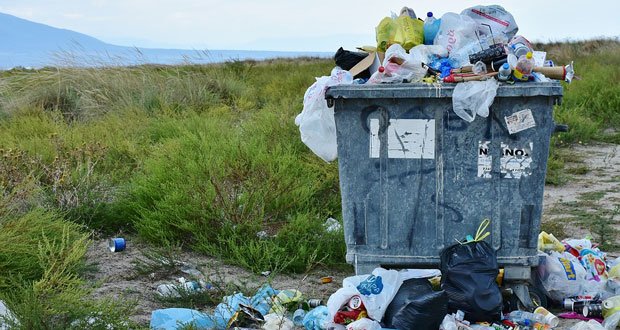 1. The BBC is to ban single-use plastics by 2020, after TV series Blue Planet II highlighted the scale of sea pollution. – Source

2. Gorilla hugging man who saved her life wins Photographer of the Year. – Source

3. A heroic math teacher saved her students during the Florida shooting by covering the classroom windows and refusing to let even the SWAT team in. – Source

4. Lonely library dog now has many wanting to read him a story. – Source 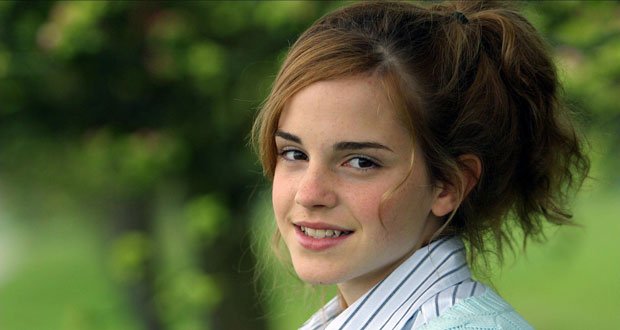 6. Actor Emma Watson donates £1m to the anti-harassment campaign. Watson is one of the first donors to the UK Justice and Equality Fund, which has launched a crowdfunding campaign to pay for a new advice network. – Source

8. Kentucky second-grader with Down syndrome qualifies for the regional spelling bee. – Source

9. Cow escapes on way to the slaughterhouse, smashes through a metal fence, breaks the arm of a man trying to catch her then swims to safety on an island in the lake: Local politician reportedly agrees to let the animal live after its ordeal captures public attention. – Source

10. The couple who lost everything in fire wins $1 million lottery. – Source 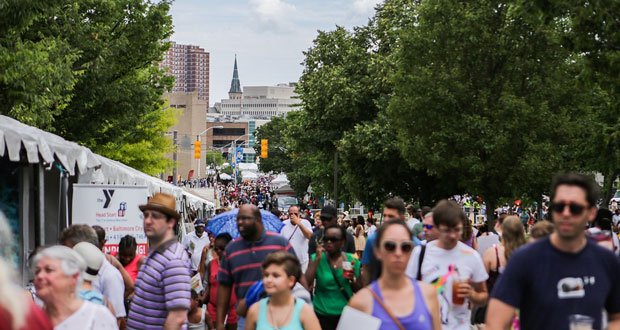 12. Cool Runnings II: The Jamaican women’s bobsleigh team’s Olympic dream is still alive after a beer company has offered to buy them a new sled. – Source

13. Missing Alabama woman found alive in the woods following a disorienting car accident. She was found after a 36-hour search. – Source

14. A couple accidentally proposed to each other at the same time. – Source