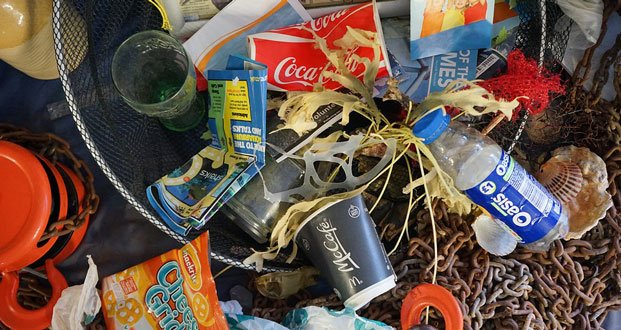 2. Peter Wang, a 15-year-old member of the Junior ROTC who was killed as he tried to help fellow students escape a mass shooting in Parkland, posthumously admitted to the U.S. Military Academy. Wang and two other cadets, Martin Duque and Alaina Petty, both 14, were also awarded the Medal of Heroism. – Source

4. Former slave escaped to the U.S., went on to compete twice in the Olympics, joins Air Force to give back. – Source

8. 5th grader saves choking classmate. He knew what to do by remembering a documentary he watched years ago. At first, his parents said they thought he meant he saved a life when playing a video game. – Source

9. Dog found tied to a tree with a note attached to collar gets adopted. – Source

10. A woman takes down Confederate flag she’s flown for 7 years, Apologizes to anyone she offended. – Source 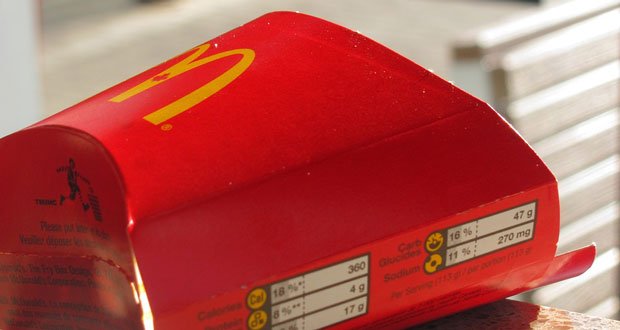 12. City farmers are learning to grow food without soil or sunlight. – Source

13. “Superagers” have long puzzled scientists, but now researchers say they are unpicking why some people live beyond 80 and still appear to be in fine fettle, with cognitive capacities on a par with adults decades younger. – Source