1. Netherlands opens world’s first plastic-free supermarket aisle as the UK urged to follow example: “For decades shoppers have been sold the lie that we can’t live without plastic in food and drink”. – Source

3. “He was not dying and that was that” Woman saved husband’s life by performing CPR for 30 minutes at home. – Source

6. Shaquem Griffin was born with amniotic band syndrome affecting his left hand. At age four, his mother found him in the kitchen, attempting to use a butcher’s knife to self-amputate his fingers due to the pain. He is currently breaking records at the NFL combine. – Source

7. A fund raised in memory of Philando Castile, who was killed by police, pays off entire lunch debt for St. Paul schools. – Source

10. More than 200 Quebec doctors oppose proposed pay raise for themselves: They want the provincial government to backtrack on plans for pay hikes, saying other employees in the healthcare industry such as nurses are continuing to work under tough conditions. – Source 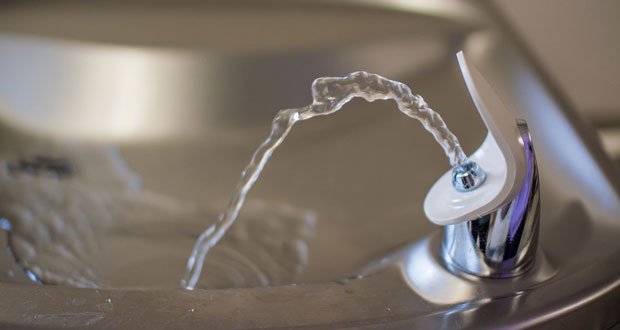 11. Tiny Canada town defeats oil firm in a court fight over drinking water, bringing an end to a four-year ordeal. Quebec township of 157 people was facing a million-dollar lawsuit from an oil and gas exploration company, after it created a no-drill zone, fearing for its water supply. – Source

12. The farmer who couldn’t slaughter his cows is turning his farm vegan. – Source

13. Milkmen are returning to London as millennials order glass milk bottles in a bid to slash plastic waste. – Source

14. Hero military veteran, 88, declares “fear is not in my dictionary” as he saves a woman from five knife-wielding robbers. – Source