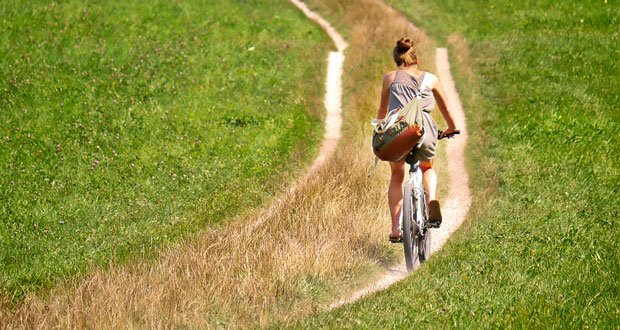 1. New Zealand company offers employees $10 a day to cycle to work: Christchurch advertising firm says workers could feel energized by the exercise and the money. – Source

2. Cute video shows no-kill shelter putting old chairs to good use by letting rescue dogs curl up on them in their cages. – Source 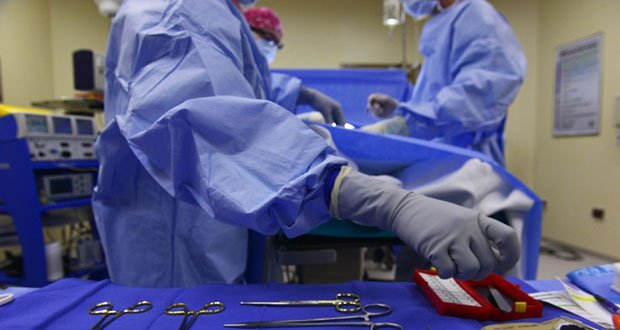 7. Cat brings her kittens to a man who helped her and gave her food, she won’t let him go. – Source

8. A First Nation in northwestern Ontario that had been under a boil-water advisory for 14 years now has clean water with the opening of a new treatment plant. – Source

9. The homeless in San Diego are getting jobs, thanks to a 16-year-old boy. – Source

10. Widower father thanks, colleagues who worked 3,000 hours of overtime so he could look after the sick son. – Source 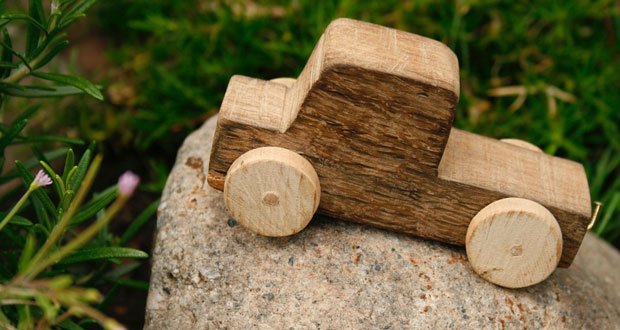 11. Mike Rowe honors a toy maker in West Jordan, UT. Alton Thacker, 82, has made and donated more than 800,000 wooden cars to children in his free time over the last 16 years. – Source

13. Less than two months after being separated from her sister in a seven-hour surgery, a formerly conjoined twin is back home. One-year-old Anna Grace Richards was discharged from Texas Children’s Hospital on March 2 after spending 428 days there. – Source