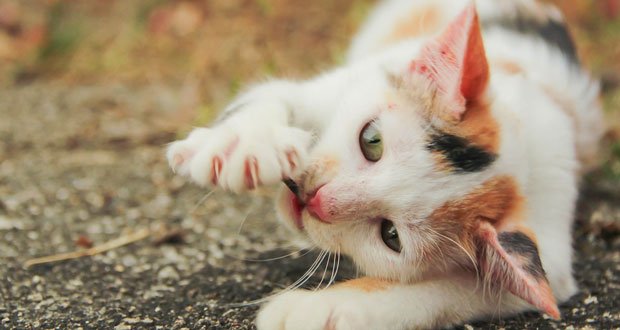 16. Nova Scotia becomes first province or state in North America to ban cat declawing. The ban part of a worldwide movement against the practice took effect Thursday after a three-month education period. Veterinarian organizations in many other provinces are having active discussions on the issue. – Source

17. Dem offers to hire McCabe to help him qualify for his pension. – Source

18. Teen offers to donate prom dress to “a girl in need” in a viral tweet that inspires others to do the same  “I’m not charging you anything, just have a great night.” – Source

19. Wheelchair accessibility addressed by Google Maps: Google announced that Maps is getting a new feature aimed at helping those in wheelchairs or people with other mobility restrictions by providing “wheelchair-accessible” transit navigation routes. – Source

20. Golden Retriever service dog is trained to snuggle his owner’s seizures away. – Source 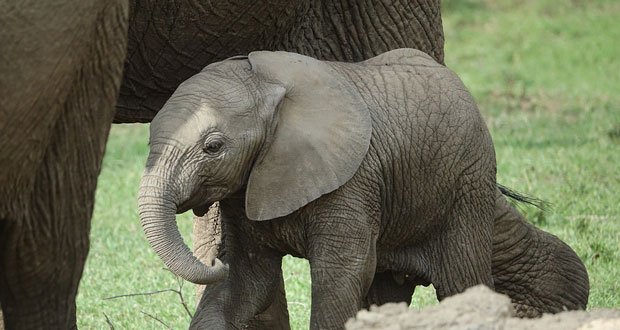 22. In France, clothes are being hung up in the street for the homeless to take: An organization in Paris has come up with an original way of getting people to donate warm clothes to the homeless: by asking them to simply hang them up in the street. – Source

24. A year after their fight went viral, two teens still learning from the man who stepped in. – Source