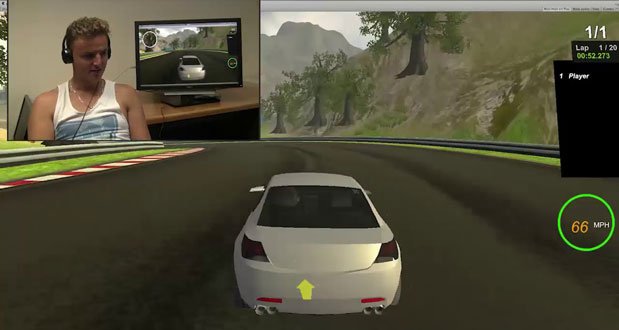 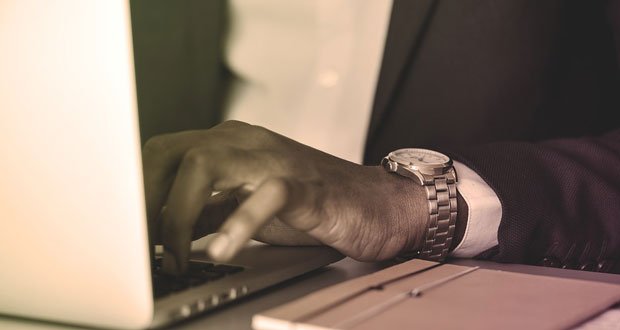 1. The South Korean government will shut down employee computers so they leave on time. – Source 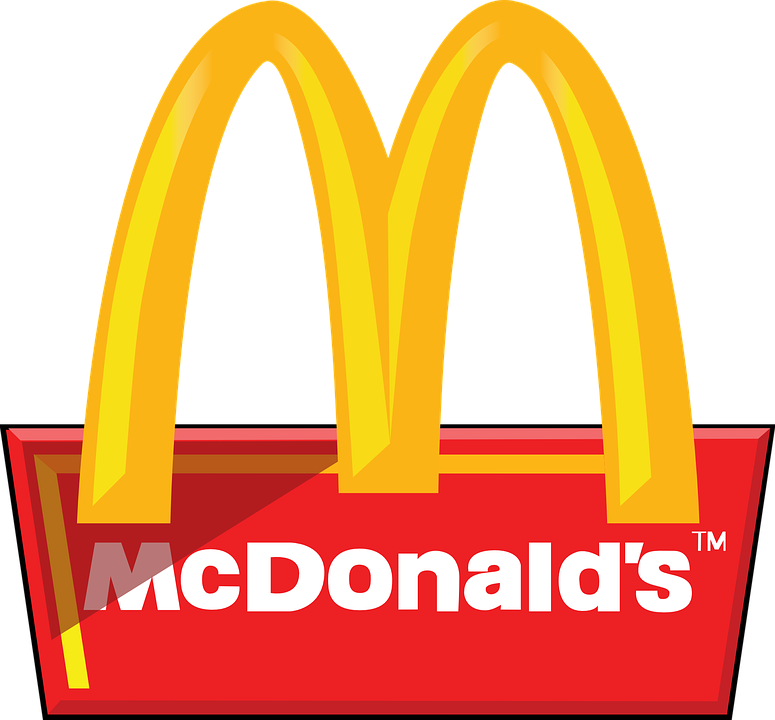 6. McDonald’s wants to cut its greenhouse gas emissions by 36%. – Source

8. In a first, transgender person becomes a news anchor in Pakistan. – Source

9. “I’ve been given my sight back,” two people with severe vision loss due to a degenerative eye disease are able to read after embryonic stem cell treatment. – Source

13. She was the only woman in this photo of 38 scientists. 47 years later, she’s been identified. The mystery began with a photo of 38 eminent scientists, and a question: Why did the caption name all the men, but not the young Black woman? – Source

14. Castaway, 79, who shunned society to live alone on an Italian island earns a legion of social media fans from his photos documenting solitary life. – Source

15. A bicycle is stolen; the victim leaves a sign, people from the neighborhood turn up to help with a spare bike and support. One person even offers $200 to buy the poster. This is the story of #KarmaCycle. – Source

Leave a Reply to sOmeoNe Cancel reply

March 26, 2018
Latest Posts
Subscribe to Blog via Email
Did you know?
Loading...
Facts of the Day
Registration is disabled.