2. Three school children are set to win national awards after stopping a suicidal man from jumping off a bridge, saving his life. – Source 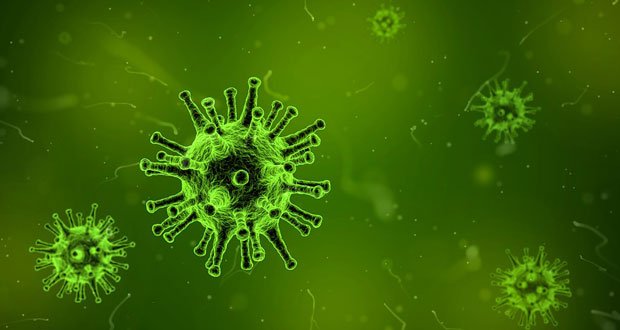 9. Hatchlings from vulnerable turtle species spotted for first time in decades on Mumbai beach that was rejuvenated in past two years by massive volunteer cleanup operation. At least 80 Olive Ridley turtles have made their way into the Arabian Sea from nests on Versova beach in past week. – Source 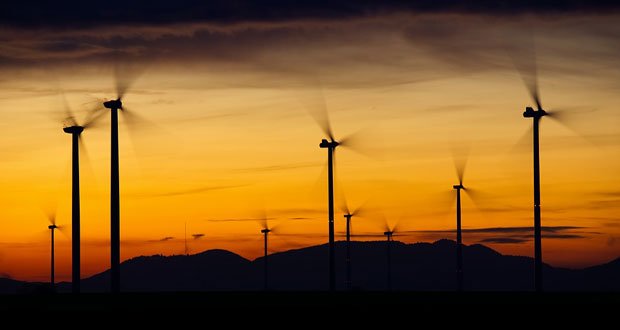 13. Hospital relaxes rules to let dying man see his dog one last time: Peter Robson’s only wish was to be able to say goodbye to Shep, the border collie which had provided companionship after his wife died. – Source

14. It turns out MLK’s 9-year-old granddaughter wrote her March for Our Lives speech all by herself. – Source