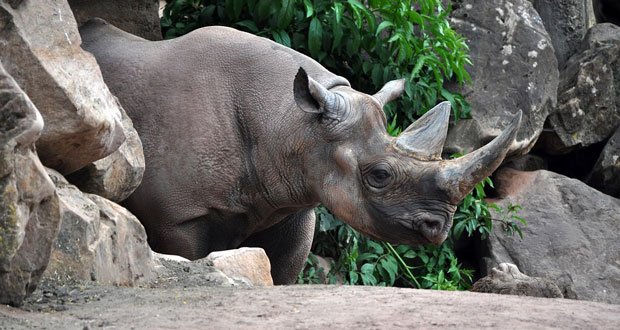 16. No rhinos poached in Nepal for the past two years. – Source

22. First African American woman to be a Brigadier General. – Source

23. An immigrant from Liberia who became a NASA engineer saves a passenger jet when he spots a fluid leak from his window seat on the wing. – Source

24. A pilot diverted his aircraft to ensure 15 Irish patients en route to Wales for vital cataract procedures would not end up back on the health service waiting list. – Source