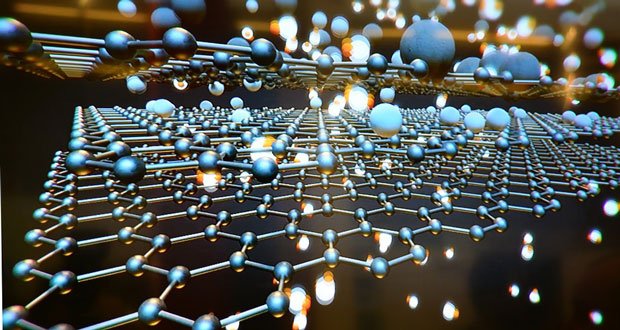 18. 103-year-old woman gets surprised with a cat for her birthday. – Source 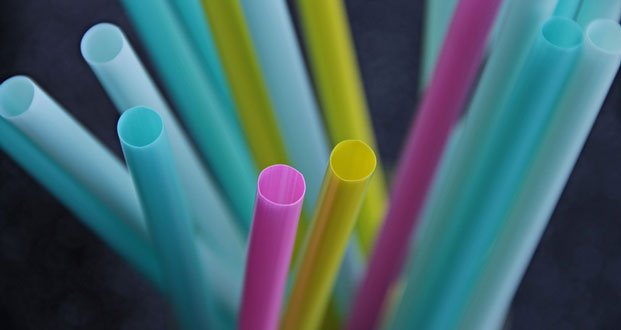 21. Cotton buds, plastic drinking straws, and other single-use plastics could be banned from sale in England next year in the next phase of the campaign to try to halt the pollution of the world’s rivers and oceans. – Source

23. A YouTuber tries to debunk an internet scammer but ends up actually helping a man in need. – Source

25. A stray dog who lingered around a former Publix grocery store for a year has finally found a loving home. – Source