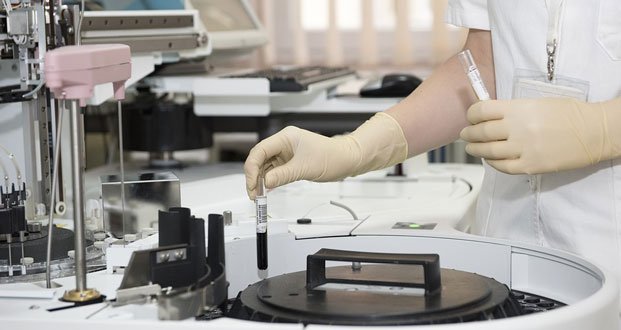 1. Malaria expected to be eradicated from Vanuatu by 2028. – Source

3. Husband walks miles with a sign to find a kidney donor for a wife with stage 5 kidney failure. – Source

4. Ex-stripper inherits $223,000 from a former customer with whom she’d had an “everlasting friendship”. – Source

5. “Vicious” dog call turns into the friendship between a pit bull and police officer. – Source 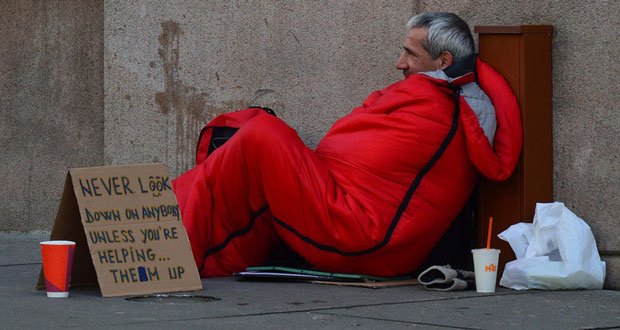 6. L.A. budgets $430 million, more than doubling its previous amount, in an effort to ease the homeless problem. – Source

7. Former Australian detective Denis Ryan was driven out of the police force in 1972 when he tried to bring a pedophile priest to justice. Now almost 50 years after he was ordered by superiors to drop the case and deprived of a police pension, Mr. Ryan will receive compensation. – Source

9. “I saved them because I’m a superhero!”: 4-year-old donates bone marrow to baby brothers. – Source

10. Black men arrested at Starbucks settle with Philadelphia for $1 each and a city pledge of $200K for young entrepreneurs. – Source 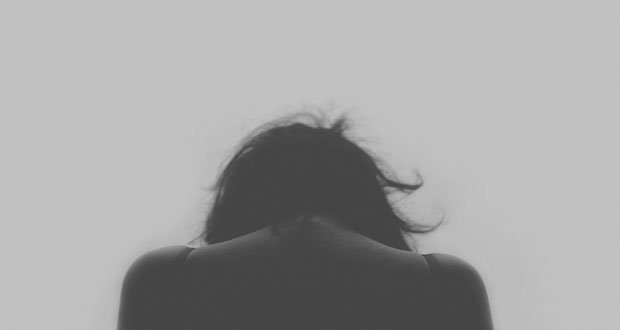 12. An Anzac badge found in a Perth park has been given to the descendants of its owner: After spending a century lost in the dirt south of Perth, a World War I military badge has been returned to the grandson of the Gallipoli Veteran to whom it was originally issued. – Source

14. A student with Down syndrome first to graduate college in four years in Oregon. – Source