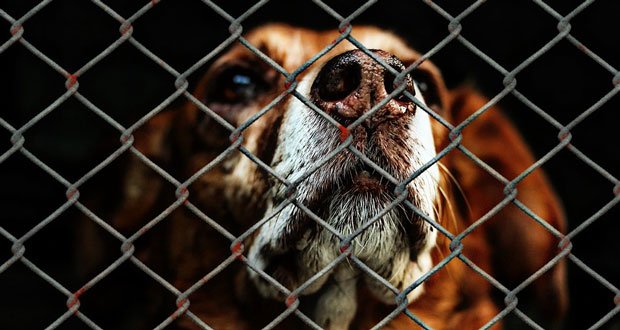 2. American Air Force Col. searches for his Japanese birth mother. He found her and the restaurant she had named after him. – Source

4. A billionaire is opening a new mental health center in Colorado to treat veterans and their families. – Source

5. Final donation for the man whose blood helped save 2.4 million babies. – Source 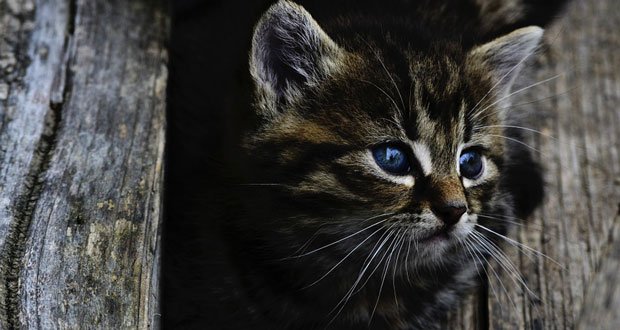 8. A Limo driver and waitress team up to give a disabled student with the only known case of his DNA disorder a great Prom experience! – Source 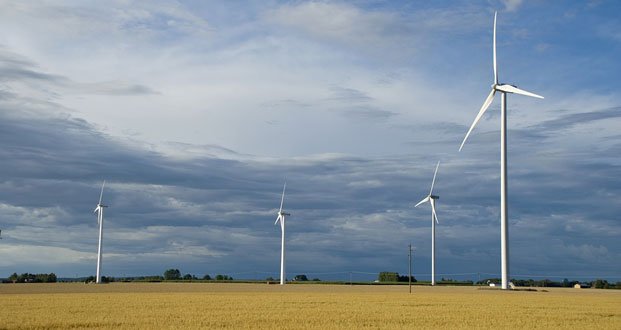 11. Tesla’s enormous battery in South Australia has led to a massive drop in costs of backing up region’s power supply, potentially saving local people millions of dollars. New figures suggested a new system, which is powered by wind turbines, has reduced price of expensive power outages by 90%. – Source

12. After woman begs for a thief to return dog inside stolen SUV, yellow lab is found. – Source