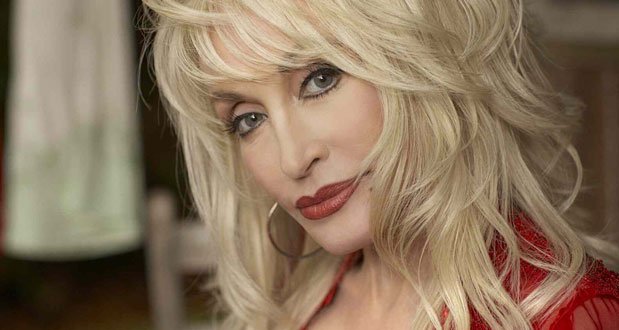 2. While out for a jog, she discovered a baby buried alive. Twenty years later, they reunite. – Source

5. The program donates graduation caps and gowns to ensure students don’t have to skip ceremonies. – Source

7. Stuck between a lava flow and a fence line, missing dogs rescued after 10 days: After going missing for 10 days, dogs Brus and Little Dude were rescued near a lava vent in lower Puna on Sunday morning. – Source

8. An Oregon State Police trooper rescued 10 puppies that were locked in a trunk without water during a traffic stop on a trip from Southern California to Seattle. – Source

9. Teen sees a wheelchair-bound woman sitting in the hot sun, stops to hold an umbrella to shade her while she waits for the bus. – Source

10. Oregon teen returns to track competition as para-athlete after the crash. – Source 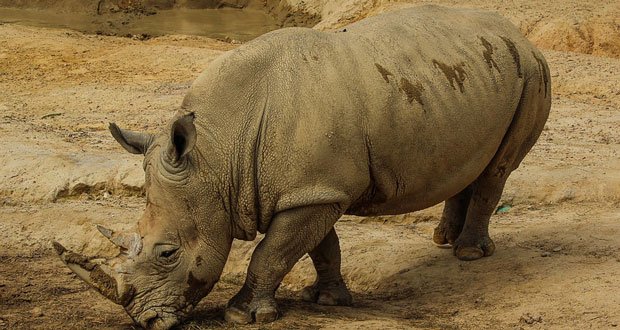 13. Experts herald Canadian woman’s 120-year-old sourdough starter: Ione Christensen’s starter, one of the oldest strains around, is being added to a collection in a Belgian ‘library’ with 84 samples from 20 countries. – Source

14. 70 cops escorted a 5-year-old to his first day back to class after police officer dad’s death. – Source

15. Two pilots spend savings on a plane to rescue migrants in the Mediterranean Sea. – Source