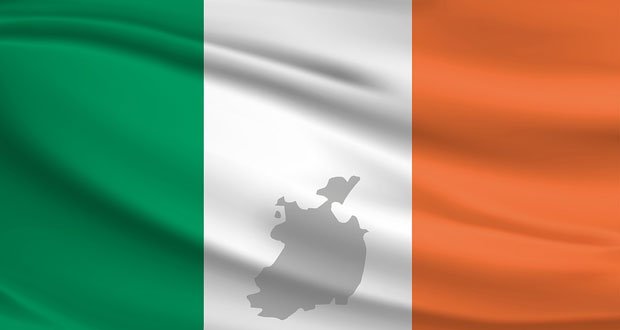 16. Ireland has voted to legalize abortion in a landslide. – Source

18. A 4-year-old in a superhero cape goes around the city and feeds the homeless. – Source

20. Emmanuel Macron says France may return museum artifacts to Africa: “I want the conditions to be created within five years for the temporary or permanent return of Africa’s heritage to Africa,” he added, “cannot just remain in European private collections and museums.” – Source

21. Yao Ming’s conservation campaigns have led to a 50% drop in shark fin soup consumption in China. He is now working on poaching as well. – Source

23. Brazil backs “Guardians of the Amazon”: In a rare move, Brazil is providing armed back-up to indigenous people protecting the world’s most threatened tribe from illegal loggers, a decision that campaigners lauded as a “landmark” in efforts to halt deforestation in the Amazon. – Source

24. Mamoudou Gassama, the heroic Malian migrant who scaled a Parisian apartment building to save the life of a toddler, is to be given French citizenship, Emmanuel Macron says. – Source

25. This airport runs completely on solar power, grows vegetables in between the panels. – Source