1. A&W Canada to eliminate plastic straws from all restaurants. – Source

2. A woman tries to save a drowning boy, winds up saving his pregnant mother, too. – Source

3. Family’s pit bull alerts them to a house fire, tries to drag infant to safety. – Source

5. NJ teacher leaves $1 million to the school district in her will. it will be used on scholarships for special-Education students. – Source 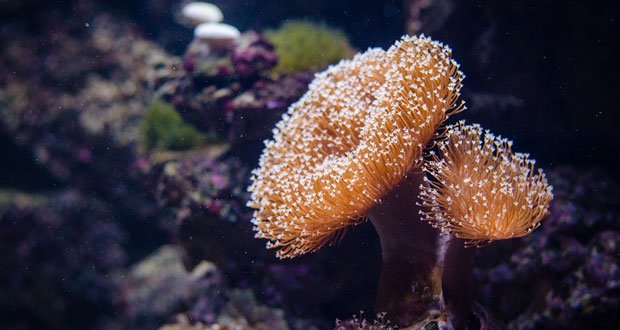 8. “I can chase my dreams like I wanted to”: Teen who pleaded for a family to adopt him after spending his entire life in foster care graduates high school. – Source

9. Saudi Arabia issued driver’s licenses to 10 women on Monday, the announcement comes three weeks before the ban on women driving is set to be lifted following King Salam’s decision last year to allow women to drive, the only country in the world where women are not allowed drive but this will change on June 24. – Source

10. Florida cops deliver dresses made by a 99-year-old woman to an orphanage in Puerto Rico after Hurricane Maria devastated the island. – Source 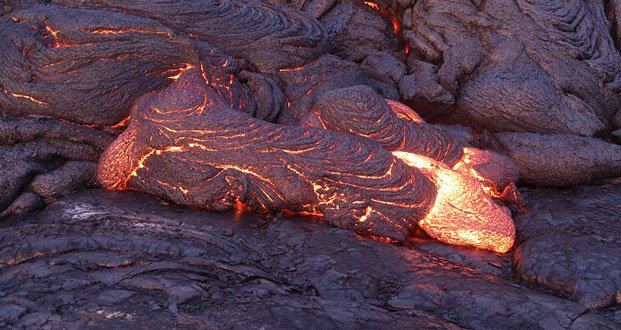 11. Gov. David Ige signed three bills Monday in an effort to reduce carbon emissions, one of which set a goal of making Hawaii a zero-emissions clean economy by 2045. House Bill 2182 aims to make Hawaii carbon neutral in just 27 years. – Source

14. Thieves turn in stolen bass after “feeling the heat”: One day after stealing an upright bass from local musician Chris Kamaka, thieves apparently had a change of heart. The priceless instrument has been returned and it’s in good shape. – Source