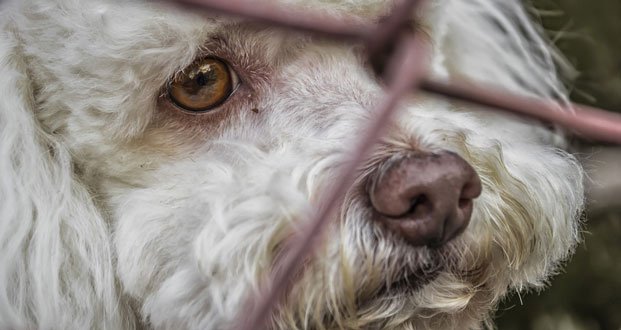 3. Holland has reduced the amount of plastic bags used by more than 70% since a 2016 law that banned all retailers and restaurants from giving them for free. – Source 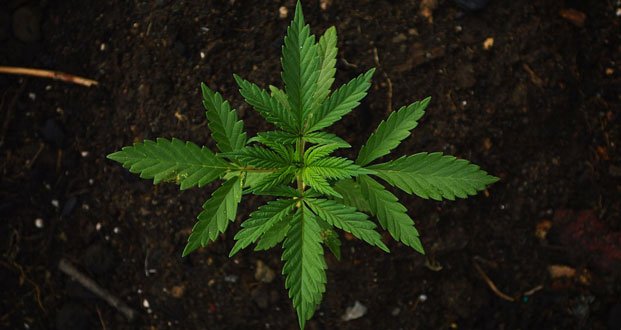 8. 94-Year-Old WWII Veteran, held as a prisoner of war for 14 months, receives Purple Heart after 74 years of waiting. – Source 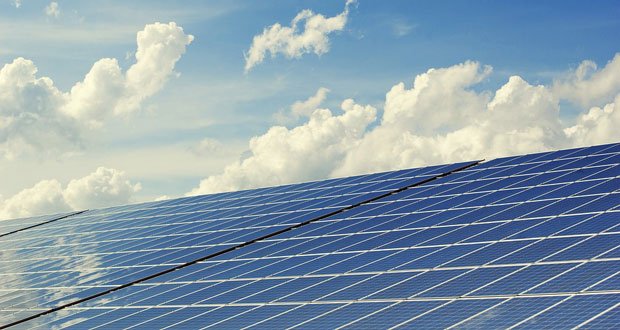 12. A woman who was diagnosed with aggressive cancer aged 14 has tracked down the nurse whose games and jokes helped her get through her treatment, 30 years later. – Source

15. Football star takes the girl with down syndrome to the prom. – Source

June 25, 2018
Latest Posts
Subscribe to Blog via Email
Did you know?
Loading...
Facts of the Day
Registration is disabled.