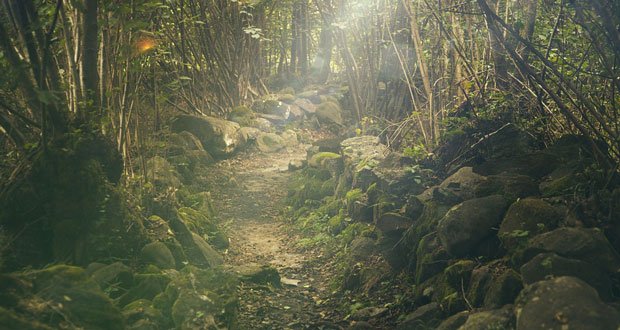 3. A young Australian who died unexpectedly and donated his organs is being lauded in China, a country with few foreign donors. Phillip Hancock has changed five lives, helping two people to see again. – Source

4. Stranded fox rescued from the iceberg by fishermen who fed him Vienna sausages. – Source

5. French Football player Kylian Mbappé will donate everything he earns with the French NT to charity. He believes players don’t really need money to play for the National Team. – Source 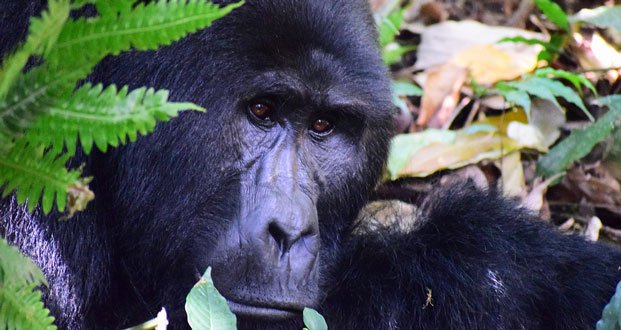 6. Against all odds, mountain gorilla numbers are on the rise. – Source

9. 15-year-old signs into 64-year-old blind and deaf passenger’s hands to calm him on the plane ride. – Source

10. The University of Memphis won’t charge tuition to children of fallen soldiers. – Source 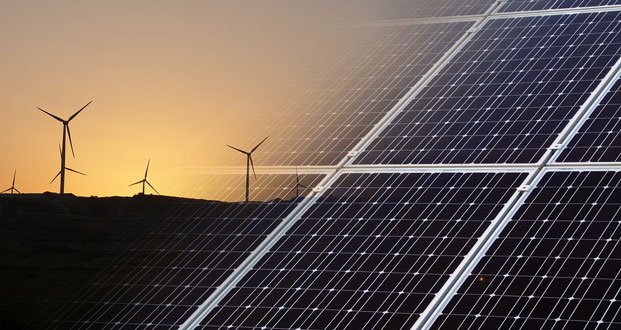 11. By 2050, renewables will supply 87% of electricity in Europe, 55% in the U.S., 62% in China and 75% in India. Fossil fuels are facing unprecedented challenges as the cost of renewables trends down often at double-digit rates while grid and local battery capacity ramps up to handle demand supply. – Source

12. Baby cow escapes slaughterhouse and is raised by deer family in a snowy forest. – Source

13. Huntington, WV has been able to cut its drug overdose rate in half since implementing a compassionate policy of checking up on survivors 72 hours after they overdose. – Source

15. 24-year-old Bilal Quintyne sees a woman stranded for 45 minutes because her wheelchair battery ran out of power and decides to push her all the way home. It was a 30-minute journey. – Source