3. A man with down syndrome founds sock company with dad, earns 1.7 million their first year. – Source

4. Indian fishermen are pulling Plastic from the Oceans to build roads and have removed 25 tonnes of plastic from the Arabian Sea in first 10 months. – Source

5. A Teacher in India buys a bus and becomes a bus driver to make sure no one drops out of school. – Source

6. Player misses first World Cup for the birth of first child, saying “Everybody says you only get one chance to be in a World Cup, but also there’s only one day in your life where your children are born.” – Source

7. The lottery winner giving her winnings away: Rachel Lapierre, from Montreal, Canada, won the lottery, with a prize of $1,000 a week for life. – Source

9. The San Antonio Zoo wants to offer Toys ‘R’ Us mascot, Geoffrey, a new job as an ambassador for giraffe conservation. – Source

10. The first boys from a youth football team trapped in a Thai cave for two weeks have been rescued, reports say. – Source 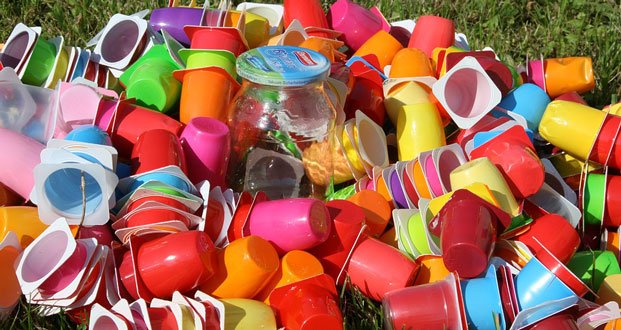 13. JetBlue flight attendants come to dog’s rescue on a flight to Massachusetts. – Source

14. 100 backpacks full of supplies for needy students were donated in lieu of flowers at teacher’s funeral. – Source