19. The U.S. is becoming the second most attractive renewable energy market in the World. – Source 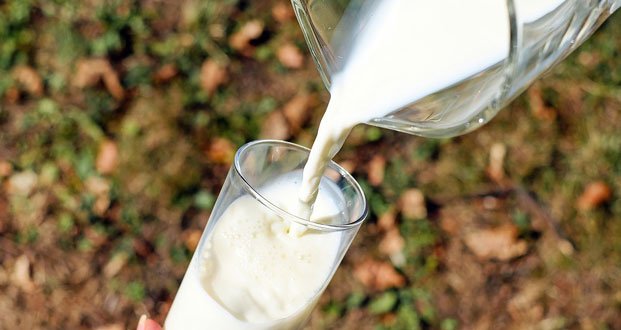 21. Struggling farmers turn excess milk into cheese and yogurt for the hungry. – Source

22. The Nigerian imam who saved Christians from Muslim gunmen. – Source

23. Biodegradable plastic made from “tree glue” could be on shelves within five years. – Source