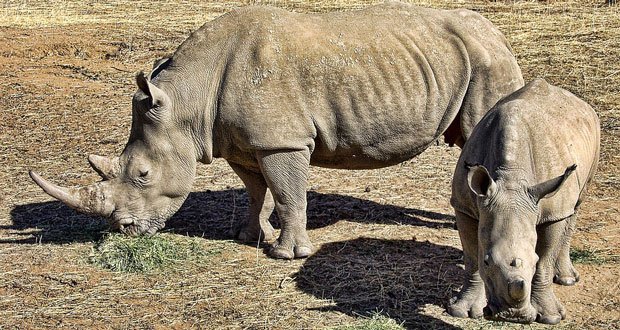 2. Turkish mom who read lecture notes for four years to her blind daughter at law school has been awarded honorary degree alongside her daughter. – Source

3. A young homeless man asked a businessman for change. Instead, the businessman asked him about his life and was so impressed by his attitude that he offered the young man a job on the spot (and bought him lunch too). – Source

4. Utah bus driver braids hair of an 11-year-old girl who lost a mother to illness. – Source

5. Coast Guard: All 11 rescued from a crashed plane in Alaska. – Source 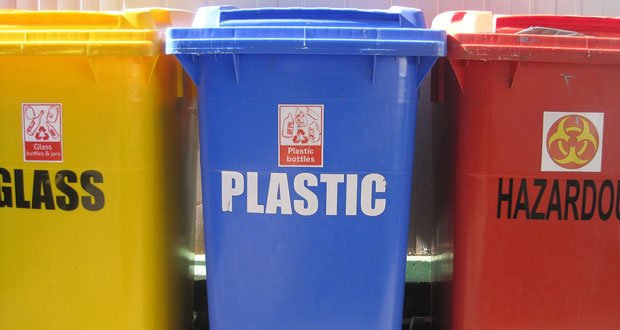 6. San Francisco sends less trash to the landfill than any other major U.S. city, the city diverts about 80 percent of its waste from landfills, or more than 1.5 million tons every year. San Francisco aims to reach zero waste by 2020. – Source

7. Antarctic krill fishing firms announced a “voluntarily permanent stop” to the majority of their operations, safeguarding the Antarctic ecosystem in which we operate is part of who we are. – Source

8. Lebanese Court of appeals rules homosexuality is not a crime. – Source

13. Ginai Seabron made history this past May by being the first black woman to graduate with a Bachelor of Science from Virginia Tech’s nanoscience program. – Source

14. Instead of spending money on an expensive honeymoon, a newlywed couple instead decorated their local area with beautiful flowers and hanging baskets. Both were previously widowed and say caring for the flowers is bringing their community together. – Source

15. 3-year-old girl saves her fathers life using FaceTime! She doesn’t even know the alphabet but when her dad collapsed, she FaceTimed her mom and showed her father, so her mom could call the neighbors and 911! – Source