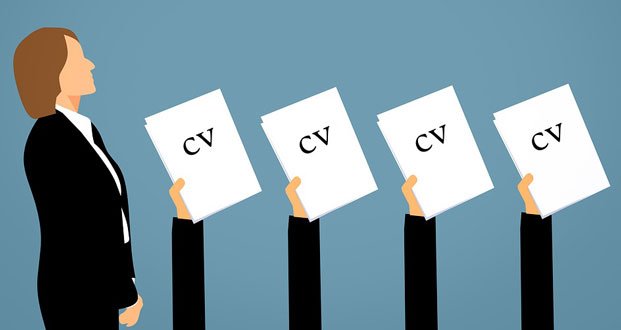 2. American in China who accidentally paid 100 times his US$9.60 cab fare gets his money back after cabby tracks him down. – Source

5. In 2011, Sonia Vallabh was handed a genetic report that contained a death sentence: she carried the gene for a prion disease, fatal familial insomnia. She quit her job, got a Ph.D. and is now working with Ionis Pharma to develop a potential drug for her condition. – Source 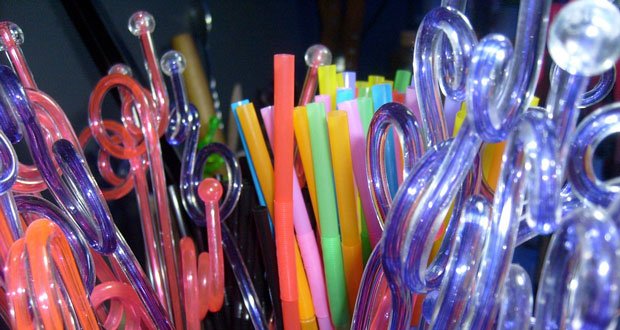 7. Academic writes 270 Wikipedia pages in a year to get female scientists noticed. – Source

8. Colorado children praised for returning a wallet stuffed with $700 in cash to its owner. – Source

9. 36-year-old Alabama man with Cerebral Palsy experiences the beach for the first time in his life. – Source

10. 17-year-old from the southwestern Ontario Canada farming town of Essex was invited onstage to play guitar with the Foo Fighters. – Source 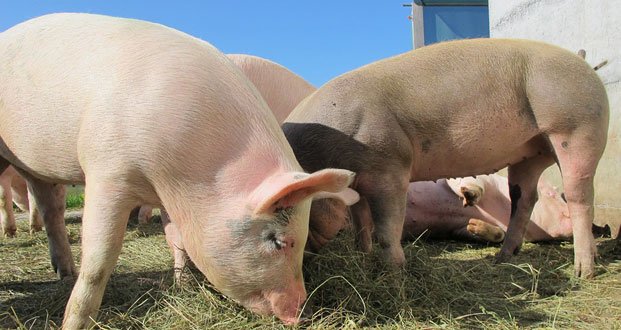 11. Firefighters have saved 72 pigs from suffocating in a slurry tank during the biggest animal rescue operation ever carried out in Northern Ireland. – Source