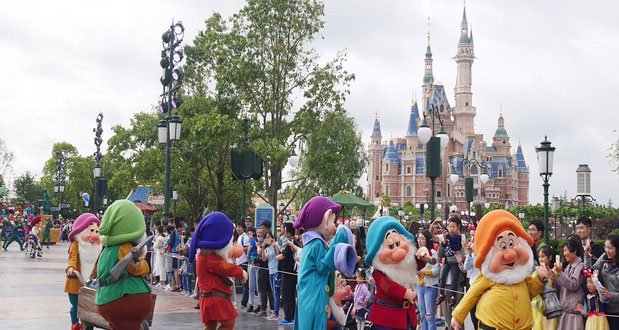 17. A recovering drug addict secretly treats a table of EMTs to breakfast, bringing them to tears. – Source

19. The girl raises more than $2K for veterans with a lemonade stand. – Source

20. 15 members of the public lift up a Garbage truck to free elderly man. – Source 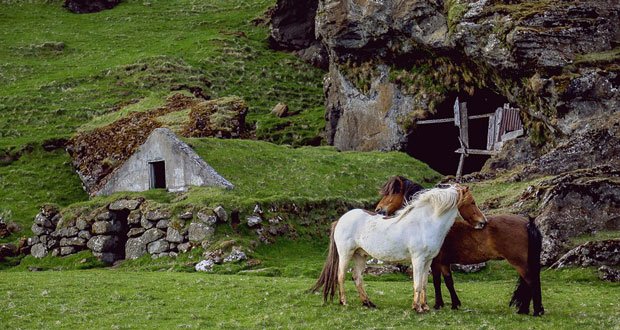 23. Baltimore’s homeless veterans get their own free barbershop. – Source

25. Reselling tickets for more than face value to be banned in Ireland. – Source