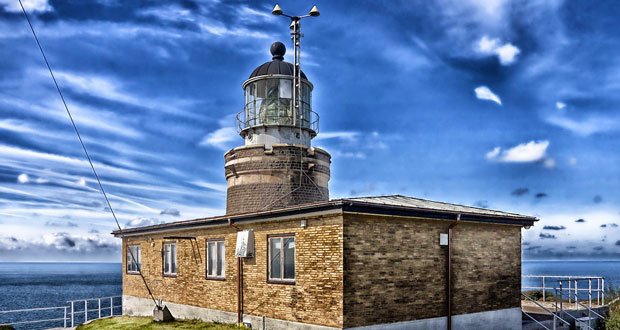 1. Sweden to reach its 2030 renewable energy target this year. – Source

2. Dog believed killed by a neighbor, turns up one year later, 68 miles from home. – Source

3. A cat who saved his owner’s life by keeping her awake when she suffered a blood clot is given a posthumous award. – Source

6. “If you get a diagnosis, keep moving!” Alan Alda shares Parkinson’s Diagnosis so that others are aware of things they can do if they find out they have the disease. – Source

8. After the fire, the restaurant owner will still pay employees if they volunteer at least 12 hours at local nonprofits. – Source

11. Lebron James opened a Public School in his hometown of Akron, Ohio. – Source

12. Rejected by parents, gay valedictorian is going to college, with $50K from donors. – Source

13. He found 15 books in a Sierra dumpster. Then he found out they belonged to Thomas Jefferson. – Source

14. LeBron James, “More than an athlete” phrase is changing the landscape for athletes. – Source