2. To help his grandmother stay hydrated, man creates “water you can eat” Jelly Drops that look like candy and appeal to people with dementia. – Source

3. Muslims in Pakistani town refuse to slaughter cows “to avoid hurting the feelings of their Hindu fellows”. – Source

5. When students were bullied because of dirty clothes, a principal installed a free laundromat at school. – Source 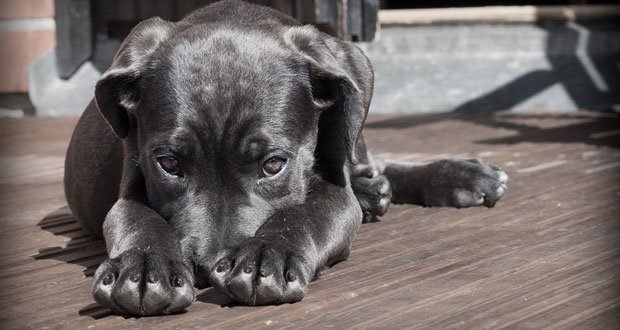 6. 2,358 pets in Florida find homes during the “Clear The Shelters” adoption drive. – Source

7. Former President Jimmy Carter lives in a $167,000 house and shops at the Dollar General. – Source

8. The planet now has more trees than it did 35 years ago. – Source

9. Dutchman swims for 55 hours straight and 163km to raise €3,5 million for the fight against cancer. – Source

10. A police officer who breastfed Malnourished baby on duty in Argentina Hospital promoted from Officer to Sergeant. – Source 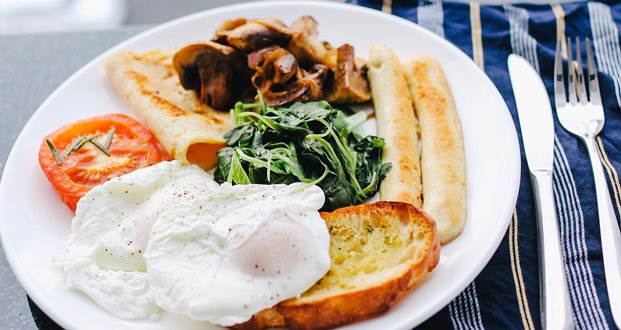 11. Greece, NY gives free meals to all students regardless of income. – Source

13. Apparently, a majority of Gen-Z kids are worried about the planet and want to make a difference. “They are more than tech-savvy, digital minds addicted to screens: they are on a mission to save the world.” – Source