Here are 25 Weird Facts About Poop. 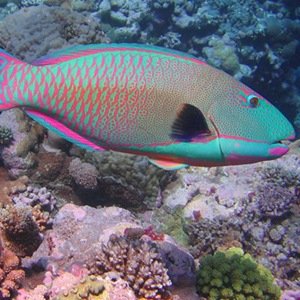 1. The Parrot fish eats coral and poops sand. This has led to creation for many small islands and beaches of the Caribbean. – Source

2. There are four bags of astronaut poop on the moon, left behind by Neil Armstrong on his Apollo mission to moon.- Source

3. Sloths only poop once a week and it’s called the poo dance. Here is the youtube video.

4. Scientists were monitoring whale stress levels by analyzing their poop and found that their stress plummeted immediately following the 9/11 attacks. It turns out this was due to all air traffic being halted, which calmed the oceans of low frequency noise which whales use to communicate – Source

5. In WWII, German tank drivers in Africa used to drive tanks over camel poop for luck. Allies responded by planting land mines disguised as camel dung. Germans got wind of this and began riding over dung that was already overrun with tank tracks. In turn, Allies made mines looking like overrun dung – Source 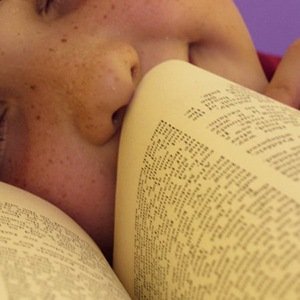 6. The smell of books makes some people need to poop. The Mariko Aoki phenomenon consists of the urge to defecate while visiting a bookstore. Originating in Japan, it is named after the woman who first publicized such an urge. – Source

7. Wombats have cube shaped poop, which they use to remember where they live. – Source

8. Doctors are transplanting poop from healthy people into the stomachs of people with certain illnesses and it is healing them at a rate of 91-98%. – Source

9. In 2009, a man on trial in San Diego brought a bag of poop into the courtroom, smeared feces on his lawyer and then threw the remainder of the poop at the jury. He was charged with robbery and two counts of assault by poop and was sentenced to 31 years in prison. – Source

10. Mozart had an extremely off-color, absurd sense of humor, often exchanging letters with friends and family with verses such as: “Oui, by the love of my skin, I sh*t on your nose, so it runs down your chin…” – Source 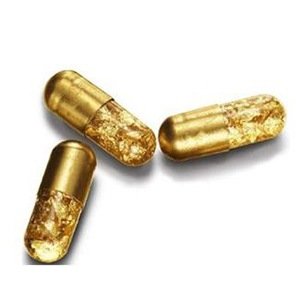 13. In 1961, the Italian artist Piero Manzoni filled 90 tin cans with his feces, labeled it “Artist’s sh*t” and sold them according to their equivalent weight in gold. Many of the cans have since exploded due to decomposition producing gas inside the sealed tins. Apparently this makes the price of the remaining cans go up because they are rarer, so it’s worth way more than its weight in gold now, each containing 30g of poop worth 100k € today – Source

14. In the early years of the 20th century, horses were causing so much pollution with their poop that automobiles were seen as the “green” alternative. – Source

15. All the poop generated on the US Navy’s newest Gerald R. Ford-class aircraft carrier will be vaporized by plasma. – Source 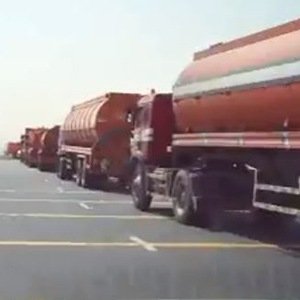 16. Dubai has no sewer system. Instead they use poop trucks to haul the entire cities’ excrement away. Here is the youtube video.

17. Some of the shooting stars we see are actually astronaut poop burning up in the atmosphere. – Source

18. The 3.6 million year old Laetoli footprints, one of the most important finds concerning Human evolution and evidence of upright bipedal walking, was discovered by Paleoanthropologist Andrew Hill when he dove into the ground in the middle of an elephant dung fight with his colleague. – Source

19. Ancient Egyptians used pessary made of dried crocodile dung as a form of contraception – Source

20. 3 billion people around the world still rely on charcoal and dung to cook their food… – Source 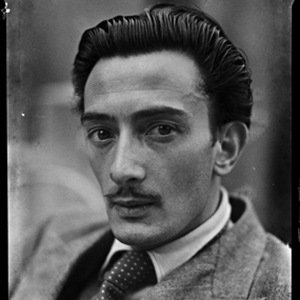 21. Salvador Dalí smeared himself with goat dung before meeting his wife for the first time – Source

22. In India, a company makes paper products out of elephant dung – Source

23. Paula Radcliffe, the winner of the 2005 London Marathon, took a sh*t on the side of the road in full view of spectators and cameras. – Source

24. George Clooney once cleaned his roommate’s cat’s litter box for four days, then sh*t in it himself, causing the roommate to think it was from his constipated cat. – Source

25. Larry Izzo of New England Patriots (NFL) once took a sh*t while on the sideline and got the game ball for his trouble because he did it without anybody noticing. – Source

What's a relatively unknown technological invention that will have a huge impact on the future?