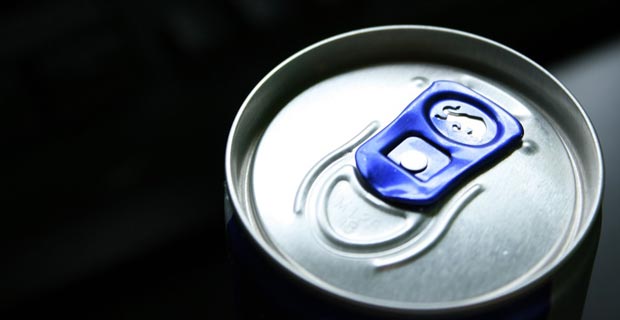 1. The Red Bull was actually created in Thailand in 1976 as an energy drink for truck drivers. – Source

2. Radithor was a health drink in the 1920s that contained radium and slowly killed its customers. But it didn’t cause a public health crisis because it could only be afforded by rich. – Source

3. Pitbull tried to promote his energy drink by promising to go to the Walmart that received the most likes. As a result, he was sent to Kodiak, Alaska, a city that only has around 6,000 people. – Source

4. In 2012, the advertising campaign for a UK energy drink called “Pussy” was banned as sexually explicit and offensive. Pussy energy drink ad slogan was: “The drink’s pure, it’s your mind that’s the problem.” – Source

5. The popular 90’s energy drink ‘SURGE’ can still be bought in Norway under the name ‘URGE’. – Source 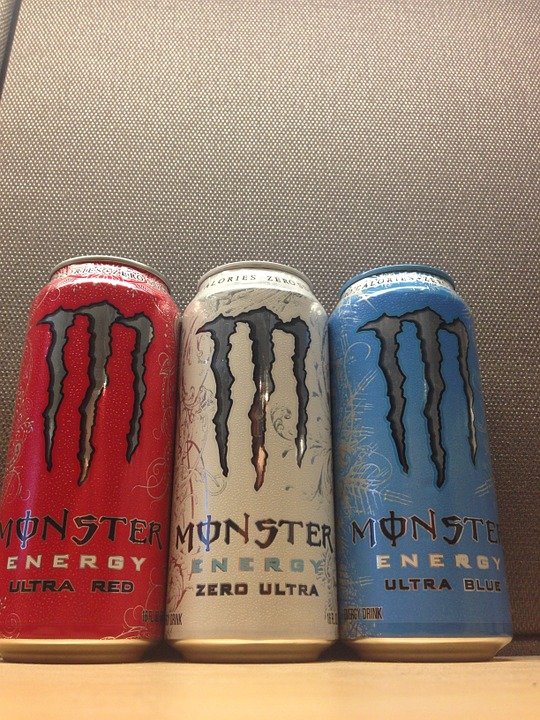 7. A study was conducted to test the effect of price on the effectiveness of an energy drink. Despite being told that the drinks were identical, the group that bought the higher priced drink performed better on tests. This is called the price-placebo effect. – Source

8. Monster, an energy drink company have more caffeine than legally allowed in a soft drink due to the company classifying the beverage as a “supplement.” – Source

9. Taurine, a popular energy drink ingredient, is required in cat food products. Without it, cats will lose their fur, teeth, and eyesight. – Source

10. The original formulation for the hybrid energy drink/soda ‘Vault Zero’ made by Coca-Cola could yield Benzene, a known carcinogenic compound when mixed with Fanta Pineapple. – Source 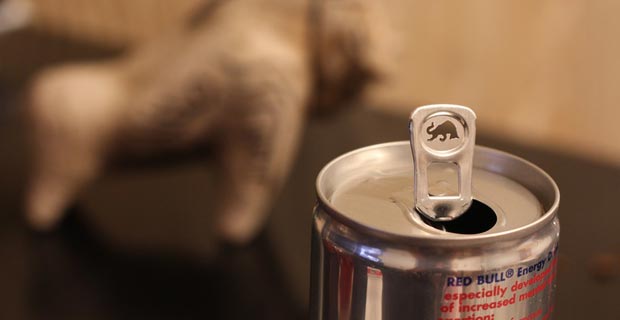 13. There is an energy drink marketed to the explicitly to the gay community known as “Gay Fuel”. – Source

14. In 2010, a Bolivian company launched Coca Colla, an energy drink which has actual cocaine in it. – Source

15. The ancient Romans and Greeks had a kind of energy drink of their own, named Posca. – Source 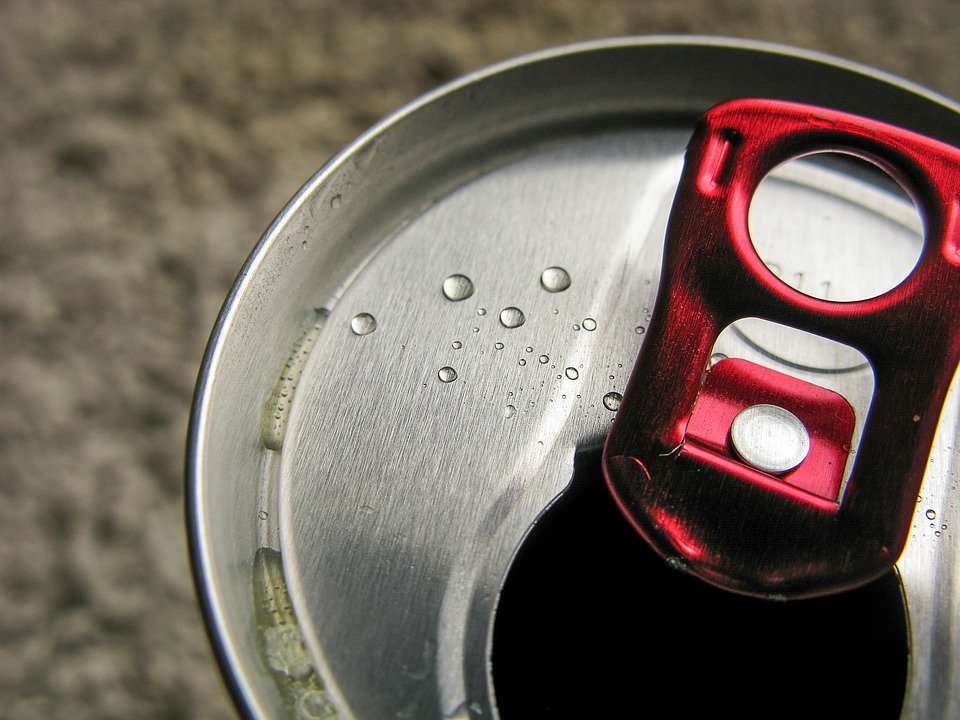 16. Energy drinks can cause the same effects as being intoxicated. – Source

17. A sealed energy drink can ferment on its own and make a sort of beer that tastes pretty awful. – Source

18. For years Canada banned red bull until finally in 2004 it allowed the energy drinks into the country. – Source

19. There is a Russian carbonated alcoholic energy drink that is marketed as beneficial to health since it’s less alcoholic than liquor. – Source

20. Dr. Enuf is the oldest American “energy drink” and is still being produced today. – Source

21. An energy drink called Cocaine was introduced in the US but was banned by the FDA after less than a year because it was being illegally marketed as both a street drug alternative and a dietary supplement. – Source

22. Greg Plitt, whose body was used to create Dr. Manhattan in Watchmen, was killed by a train while shooting a commercial for his self-produced energy drink. – Source

23. People who mix alcohol with energy drinks are more likely to be taken advantage of sexually than those who don’t. – Source

24. Rockstar Energy Drink was developed and is owned by the son of radio host Michael Savage. – Source 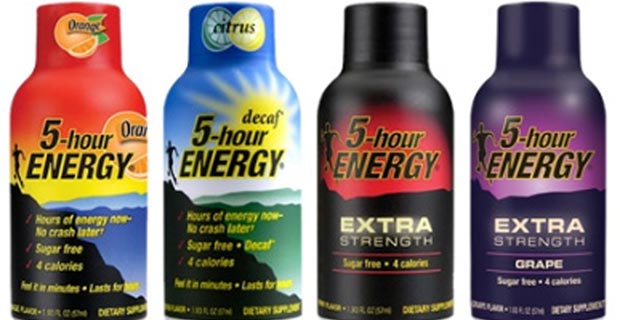 26. After consuming a 5 Hour Energy Drink, you may experience symptoms of Death. – Source

27. The Italian navy has an official energy drink. – Source