1. Sloths only poop once a week and it’s called the poo dance. – Source

2. Sloths can swim 3 times faster than they can move on land and can hold their breath for up to 40 minutes. – Source

4. More than 50% of sloth deaths occur on their once a week trip to the ground to dig a hole and defecate. – Source

5. In 2001, a two-toed sloth in 2001 was discovered hanging under a field research team’s latrine, scooping up the mixture of feces, urine, and toilet paper and eating it. – Source 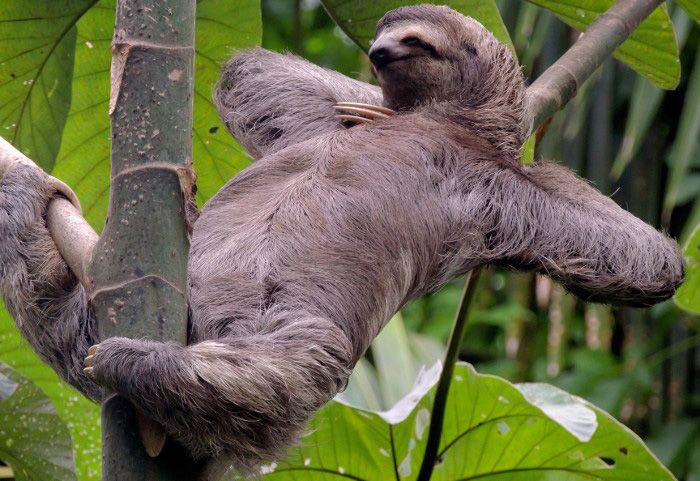 6. Sloths sometimes remain hanging from branches even after death. – Source

7. The ancient Greeks had a goddess for sloth and laziness, “Aergia”. – Source


8. Sloths can poop up to 30% of their body weight in a single bowel movement. – Source

10. Most sloths are “outstandingly successful” in their environments, and 4/6 species are currently rated with “least concern” of extinction. – Source 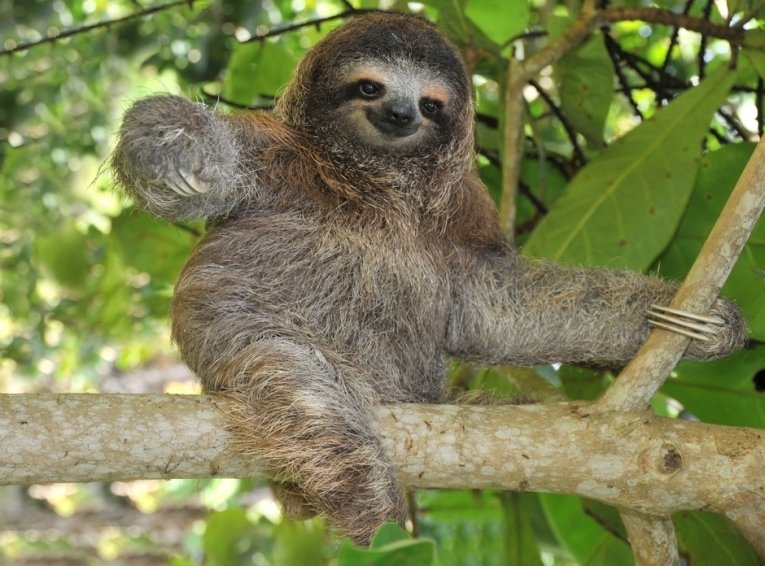 11. All mammals, except sloths and manatees, have the same number of neck vertebrae. – Source

12. Sloths keep their stomach full because their diet is not very nutritious. If their body temperature drops too low, the bacteria responsible for the food process stops working; this can make the sloth starve to death, even with a full belly. – Source

13. Female sloths literally scream when they are ready to mate. – Source

14. Costa Rica has the world’s only Sloth orphanage. – Source