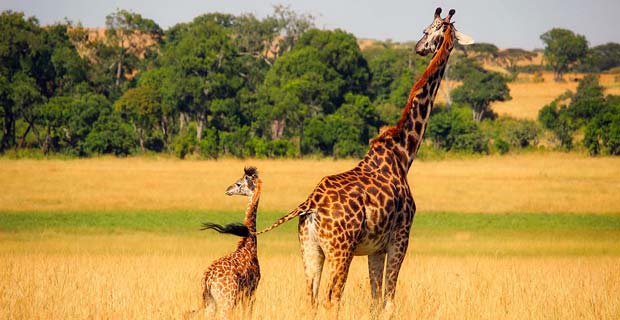 21. June 21st is World Giraffe Day to celebrate the longest-necked animal on the longest day. – Source

23. Fly swatters made from giraffe tails were a popular fashion item in ancient Egypt. – Source

24. The only living relative of the Giraffe is the Okapi. – Source

25. A wild giraffe adopted and protected an escaped domestic rabbit in an African Game Park. – Source 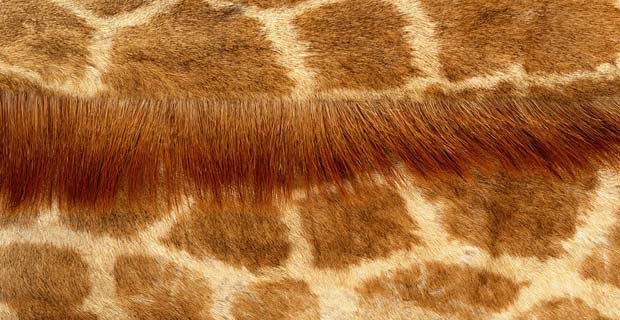 27. Julius Caesar owned a pet Giraffe that Pliny referred to as a “wild sheep” because of its docile nature. Caesar eventually ended up feeding his giraffe to the lions at the Coliseum. – Source

28. In Mozambique, overhead power lines have to be at least 12 m (39 ft) high to permit safe passage of Giraffes. – Source

29. Giraffes don’t vomit because their stomach has four chambers and the food just returns from the fourth to the second and first chamber. – Source