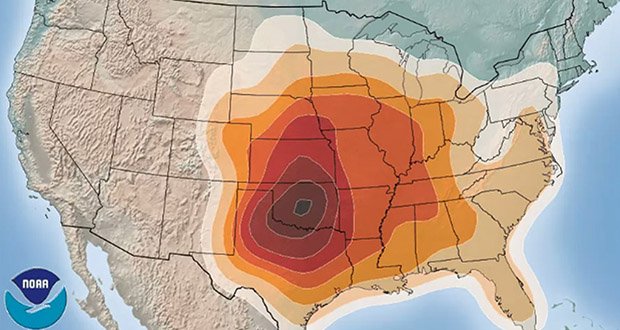 So we had a lukewarm response to interesting maps segment last week. Let’s see how it does today.

Urbanization is one of the defining processes of modern times, with more than half of the world’s population now living in cities, and new mega-metropolises mushrooming in Asia, Latin America, and Africa. But a comprehensive, digitized database of city populations through world history has been lacking, with the United Nations’ dataset only extending as far back as 1950.

That was until recent research, published in the journal Scientific Data, transcribed and geocoded nearly 6,000 years of data (from 3700BC to AD2000). The report produced a gargantuan resource for scholars hoping to better understand how and why cities rise and fall – and allowed blogger Max Galka to produce a striking visualization.

The Sumerian city of Eridu marks the dawn of urbanization in 3700BC, which trickles around Mesopotamia, Iran, India and China before eventually coming west to the Mediterranean. Mapping the data makes certain trends and patterns quite clear. For instance, it’s notable that the earliest cities from China to Mesoamerica can all be found in a similar latitudinal belt, suggesting a possible link between early phases of urbanization and climate.

Many more urban centers sprang up around the world thereafter but, as late as 1800, only 3% of the world’s population lived in cities. Global urbanization accelerated from the middle of the 19th century onwards. This precipitous rise is palpable in Galka’s visualization of the data (and in this one by Quartz), with a burst of cities clotting the map around 1875 and then again during the 20th century.

Here are some points to be noted in the map.

September 14, 2016
Latest Posts
Subscribe to Blog via Email
Did you know?
Loading...
Facts of the Day
Registration is disabled.