We have decided to start a new segment called Maps of the week. Please comment below on how you like this segment and if you would like more such maps in the future. So here goes the part 1 of this segment. 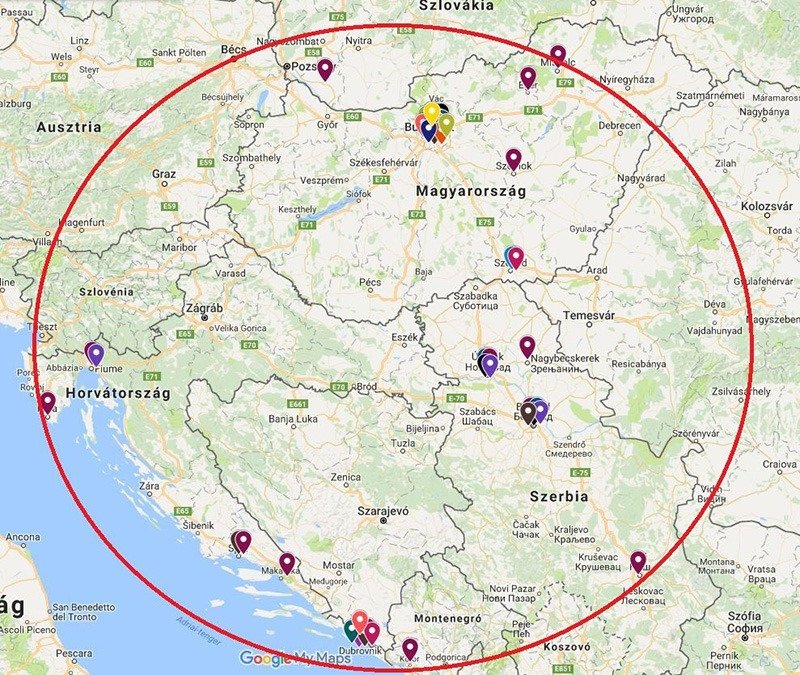 Every Olympic gold medalist in men’s water polo since 2000 was born within the marked area. 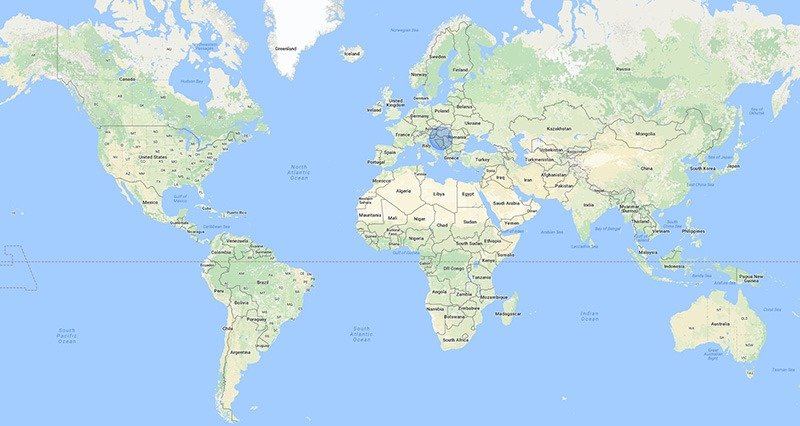 Here is a perspective of how big the circle is.

There are two main reasons for this. Tradition (kids are joining local water polo clubs at early ages). Competitive leagues (Yugoslavia was one league and since 2008. CRO/MNE/SRB have set their differences aside and created their own league with Italian and Slovenian clubs joining it occasionally)