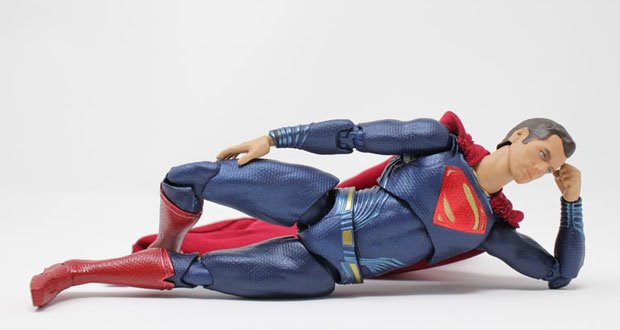 Superheroes have superpowers. Got that? No superpowers equal no superhero. Hold that thought while we go to the next one. Why do we enjoy superheroes? The usual answer is, “Their powers are cool.” or “That fight was epic.” These things relate to the conflict.

We enjoy seeing super-powered humans, or nonhumans in some cases, use their superpowers to fight through conflicts to an epic victory. Now have you ever seen a superhero too powerful? The first response is probably going to be an emphatic “No way, they are supposed to be powerful!” Think about it harder. If a superhero is so powered up that he doesn’t struggle with anything, the story with being over in five minutes. Keeping in mind that the conflicts are the most interesting part of the superhero genre, let us look at three superheroes who are just way too powerful. Since comic book adaptations are too varied, we will be sticking the cinematic works for these examples. 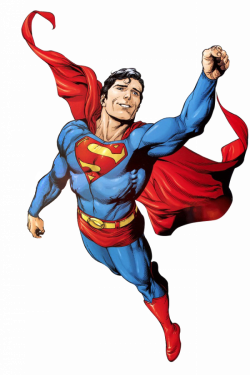 Wait, what? He is superman, he is supposed to be powerful! Yeah, we get that but… let us look at everything he can do. He has super strength, he has super invulnerability, he shoots lasers out of his eyes, and to top it off he can fly as fast as the Flash. At first, this sounds very cool, and it is, no mistake. But put that into a conflict. What conflict is there that superman will struggle with? He is virtually unkillable. We know that he has his kryptonite, but seriously, he flies faster than the flash. How are you planning to catch him with it? Besides even you get close enough, he will probably already have fried you with his laser eyes. Remember the Justice League? They had Superman dead for most of the movie; that’s when the Justice League struggled. Then Superman came back from the dead, didn’t know who he was, kicked the Justice League’s collective butts, got his memory back, and took less than five minutes to kick the butt of the Justice League’s previously undefeated villain. Then the movie is over and your left wondering why the Justice League is necessary if superman is all-powerful. If you want a good conflict, your hero needs a bit of a struggle, and superman is too powerful to struggle with anything. 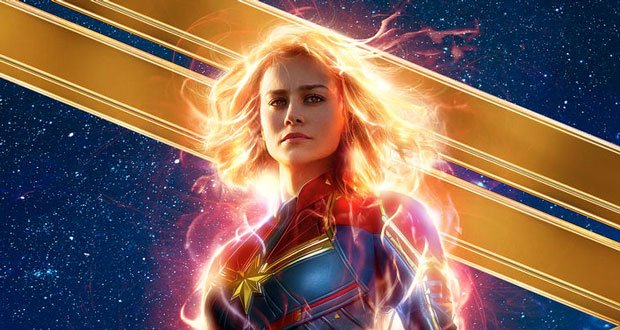 The exact nature of her powers is unspecified, but at the end of Captain Marvel, we see her take out advanced missiles launched from Kree warships. Those were not just nuclear missiles she destroyed, but a horde of alien missiles meant to destroy a planet. Considering the combined power of flight and the cosmic blasts she wields, it is hard to imagine anything that can take down captain marvel. She is just too powerful. 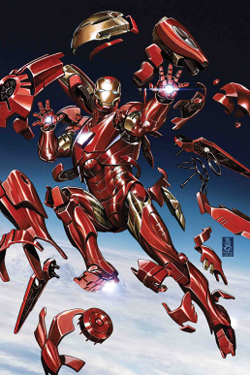 It is not just the superhumans that are too powerful. Number three may surprise you. After all, as far as biological advancements are concerned, Ironman is completely normal but he more than compensated for his lack of biological enhancements. First of all, he is a special kind of genius. Building an ironman suit in a cave after being held captive with limited resources takes more than the ordinary type of genius. Second, he is rich. He has the means to build anything he can come up with.

He may have died from the infinity gauntlet in Avengers: Endgame, but… it took an infinity gauntlet to kill him! That certainly speaks well of his survival skills. Before his death, the sheer amount of incredibly advanced tech he had put together was enough to conquer a small galaxy. Add that to the fact that he keeps making it more advanced with every movie and you have an Avenger too powerful to kill.

So here we have it: the top three superheroes too powerful to struggle with any conflict. Now that is a superpower!

April 6, 2020
Latest Posts
Subscribe to Blog via Email
Did you know?
Loading...
Facts of the Day
Registration is disabled.