Here are 30 kickass and amazing facts about Starbucks. 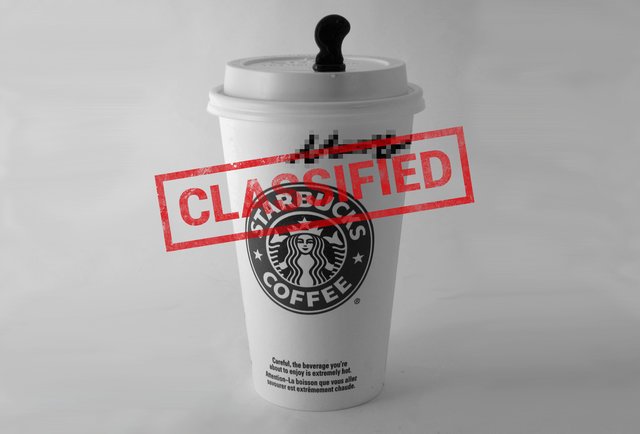 1. The Starbucks outlet located at the CIA headquarters is not provided with permission to obtain customer names during orders. – Source

2. White hot chocolate sold at Starbucks has 78 grams of sugar (2 cans of soda) and over 500 calories which is more than a McDonald’s BigMac. – Source

4. Starbucks cares a lot about the employees and it spends more money on the health insurance premiums of employees than they spend on coffee beans. – Source

5. Starbucks grande coffee has 320 milligrams of caffeine, over four times the amount of caffeine in a Red Bull and the Starbucks Cinnamon Chip Scone has more calories than a McDonald’s quarter pounder with 480 calories. – Source

7. Starbucks have a smaller size than “Tall” (called “Short”), but they don’t show it on their menus. – Source

8. U.S has more museums than Starbucks and Mcdonalds combined. – Source

9. Every scene of the movie Fight Club shows a cup of Starbucks. – Source

10. Starbucks got its name from the classic novel called Moby d*ck, where one of the leading characters was named as Starbuck. – Source 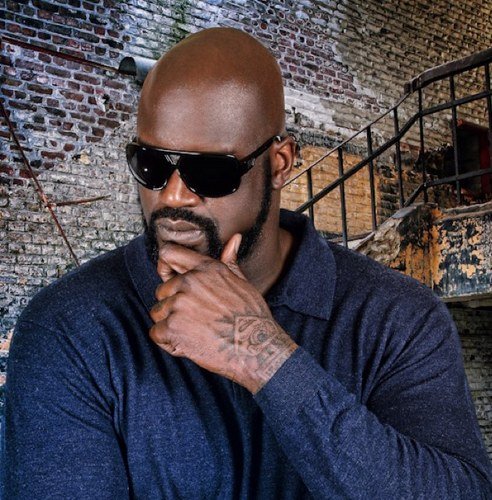 11. Shaq was one of the initial investors of VitaminWater and Google, but he didn’t invest in Starbucks as he didn’t like drinking coffee. – Source

12. Duff McKagan, who is the world famous bassist from Guns and Roses purchased $100,000 worth stock from Starbucks, Amazon and Microsoft back in 1994. – Source

13. Starbucks had to close 61 of its 84 Australian stores in 2008. The company apparently struggled in Australia’s “very sophisticated coffee culture”. – Source

14. It is almost impossible to recycle the white paper cups offered at Starbucks because of their plastic liner. – Source 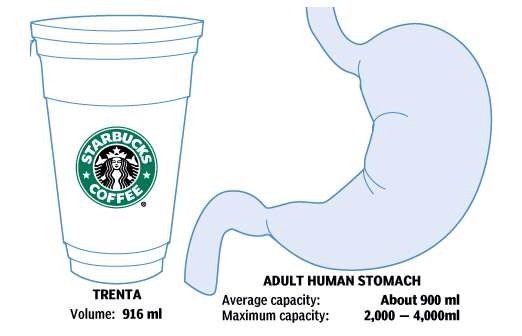 16. The largest size offered at Starbucks was 12 ounces, but now it has been increased up to 31 ounces, which is much larger than the stomach of a human. – Source

17. There is a beer flavored coffee available at Starbucks in Florida and Ohio. – Source

18. In 1994, Starbucks bought the rights to use, make, market, and sell the “Frappuccino” beverage. Frappuccino was introduced under the Starbucks name in 1995 and as of 2012, Starbucks had annual Frappuccinos sales of over $2 billion.- Source

19. The best coffee company in Seattle is completely owned by Starbucks. – Source

20. There is a town called Starbuck in Washington and it doesn’t have a single Starbucks coffee branch. – Source 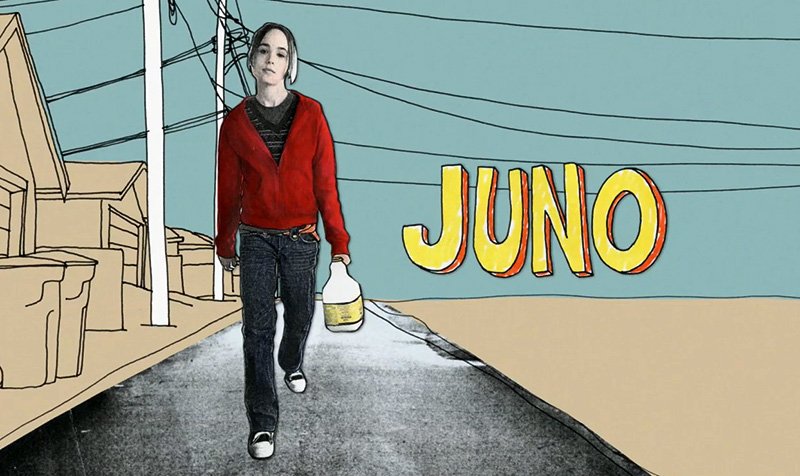 21. The world famous movie, Juno was scripted within a Starbucks coffee branch for a period of seven weeks. – Source

22. When Starbucks opened stores in Saudi Arabia, they were built with a wall to separate women, and the woman was removed from the Starbucks logo. – Source

23. Starbucks produced the movie Akeelah and the Bee. – Source

24. In 2007, Ethiopian coffee farmers tried to trademark their coffee to earn more money, but Starbucks stopped them. – Source 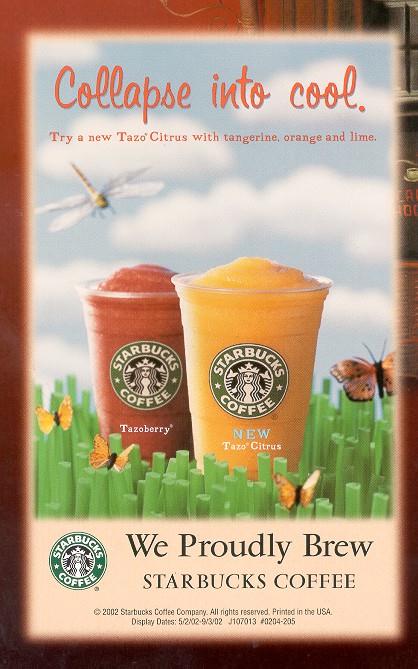 26. Starbucks once had to recall an ad because it reminded people of the September 11th, 2001 attacks. – Source

27. A man found a way to generate unlimited money using Starbucks gift cards. He spent $1.70 to Confirm his theory then brought this to Starbucks’ attention. Starbucks fixed the security issue then accused him of fraud. – Source

28. Having a Starbucks near your neighborhood increases the value of your property. – Source

29. Rumors about Starbucks directly providing financial support to Israel got so out of hand that Starbucks eventually dedicated a portion of its website to officially dismiss the rumor. – Source

30. Some of the US Navy Aircraft Carriers have Starbucks franchises aboard. – Source