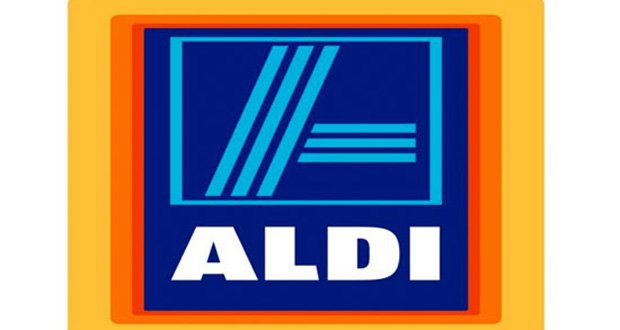 17. Wild bananas have seeds, and the ones we commonly find in supermarkets are sterile clones of a mutant banana plant found in 1836. – Source

18. On average a bottle of domestic beer in a supermarket is ~333% more expensive in Australia than in Germany. – Source

19. Migros, a Swiss supermarket chain, had self check-out machines back in 1965. – Source

20. Vatican City has its own supermarket that sells wine and cigarettes tax-free. – Source

21. Kangaroo meat in Australia can be purchased from the supermarket, butcher and available on restaurant menus as a leaner and healthier alternative to beef or lamb with a 1-2 percent fat content. – Source

22. Many supermarket oranges have their peels dyed orange (not all oranges’), orange peels turn orange by maturity. Their peels are green despite being ripe, so the FDA allows adding color to prevent negative effects on sales. – Source

23. The City of Manchester in the UK has a “Gay Village”, which consists of a fully gay supermarket, and the bars and clubs attract over 20,000 visitors per weekend. – Source

24. In 1989, when Boris Yeltsin visited a supermarket in the US, he was amazed at the huge availability of food. He told his fellow Russians in his entourage that if their people, who often must wait in line for most goods, saw the conditions of US supermarkets, “there would be a revolution.” – Source

25. In 1984 an 115g jar of Vegemite was the first item to be electronically scanned at a supermarket checkout in Australia. – Source 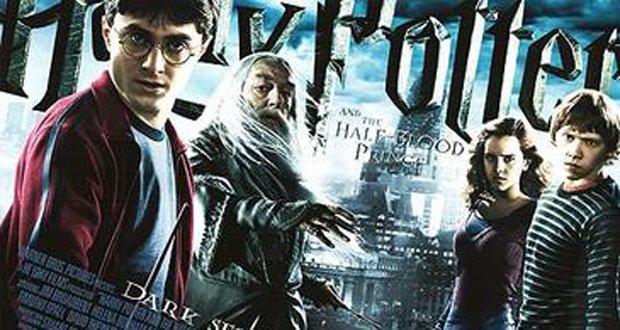 26. When Harry Potter and the Half-Blood Prince was mistakenly sold before its release by a Canadian supermarket, Raincoast Books obtained an injunction prohibiting purchasers from reading the book. – Source

27. The average age of apples bought at supermarkets is 6 to 12 months. – Source

28. A Chinese prison has installed a fake mini city within its walls to help longtime inmates adjust to modern life. The prison campus features a small supermarket, an internet café, and a fake subway station. – Source

29. During a 3 week period in Norway called Russ, high school seniors buy a bus and party all night until school starts the next day. They also earn Russ knots for doing things like, “crawling through a supermarket while barking and biting customers’ legs.” – Source

30. A&P ceased supermarket operations in 2015 after 156 years in business. It was the largest food/grocery retailer in the United States until 1965, considered an American icon, considered to be the “Walmart before Walmart.” – Source