Here are 30 Interesting Behind the Scene Facts About Famous Movies-Part1.  For part 2 click here. 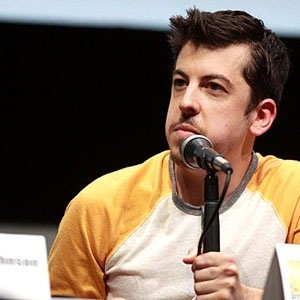 1. Christopher Mintz-Plasse (McLovin) was only 17 while filming Superbad. Therefore his mother was required to be on the set during the filming of his sex scene. – Source

2. While filming a scene for Chinatown (1974), Roman Polanski wouldn’t allow a bathroom break for Faye Dunaway. In protest, she pissed in a coffee cup and threw the urine in his face. – Source

3. While filming “The Machinist,” Christian Bale only ate an apple and a can of tuna a day. His goal was to weigh 100 pounds before producers stopped him. – Source

4. During the filming of the movie Titanic, an angry crew member put PCP in James Cameron’s soup, sending him and 50 others to the hospital. – Source

5. The parents in Ferris Buellers Day Off met onset and actually got married after filming. – Source 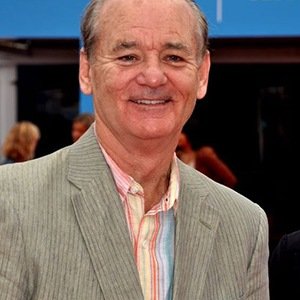 6. Bill Murray hired an assistant who “was profoundly deaf and spoke only in sign language” to make communication as difficult as possible between him, the director and the studio during the filming of ‘Groundhog Day’ – Source

7. While filming Lord of the Rings in the mountainous New Zealand, Sean Bean refused a helicopter ride to a set that was high in the mountains due to his fear of flying. He instead hiked up to the set in his full Boromir armor every day that they shot up there. – Source

8. While filming “Schindler’s List,” Steven Spielberg used to put Robin Williams on speaker phone to cheer up the cast and crew. – Source 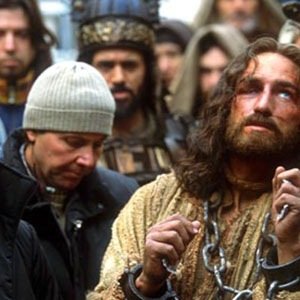 11. While filming “The Passion of the Christ” Jim Caviezel, the actor who played Jesus, was struck by lightning along with the assistant director, who was struck twice – Source

12. Daniel Radcliffe’s stunt double for the first six Harry Potter movies is now paralyzed (quadriplegic) from an accident on set during the filming of Harry Potter and the Deathly Hallows. – Source

13. While filming Star Wars: Episode I – The Phantom Menace, Ewan McGregor kept imitating the noise of the light saber during his fights. George Lucas explained many times that this would be added in by the special effects people later on. Ewan said “I keep getting carried away”. – Source

14. The beer used while filming of the Hobbit was custom made by New Zealand brewers. It was a 1% dark stout called “Sobering Thought”. – Source

15. Actress Tallulah Bankhead was infamous for not wearing underwear. During the filming of Lifeboat (1944), the crew complained about her flashing them when she had to climb a ladder. Director Alfred Hitchcock reportedly quipped that he didn’t know if it was a matter for wardrobe or hairdressing. – Source 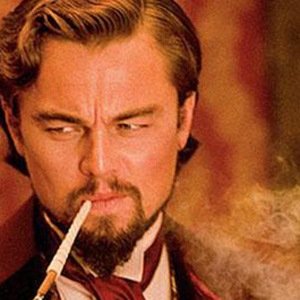 16. During the filming of Django Unchained, Leonardo DiCaprio stopped mid-scene because he was having “a difficult time” using so many racial slurs. Samuel L. Jackson then pulled him aside telling him, “mother fucker, this is just another Tuesday for us.” – Source

17. In Marfa, Texas, “No Country for Old Men” had to halt filming for a day because of a huge cloud of smoke from the set of “There Will Be Blood.” – Source

18. Hugh Jackman went without water for 36 hours before filming the opening scene of “Les Miserables”. – Source

19. In the movie ‘The Grey’, during the filming of an emotional scene in which Liam Neeson’s character pens a letter to his faraway wife, director Joe Carnahan urged Neeson to write the letter to his deceased wife, actress Natasha Richardson. – Source

20. The working title for “Snakes on a Plane” was changed to “Pacific Air Flight 121” during filming, but Samuel L. Jackson insisted that they change it back. He later said, “That’s the only reason I took the job: I read the title.” – Source 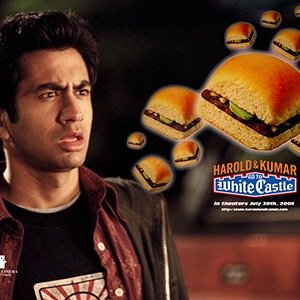 21. The only time White Castle made vegetarian Sliders was for filming ‘Harold and Kumar’ because Kal Penn is a vegetarian – Source

22. Carrie Fisher (Princess Leia) had an affair with then-married Harrison Ford (Han Solo) during their filming of the Star Wars films. – Source

23. While filming The Breakfast Club, Judd Nelson (Bender) used to stay in character off camera, and tormented the other cast members, particularly Claire. – Source

24. During the filming of “Blazing Saddles,” a man walked into a scene of the movie, who wasn’t part of the cast or crew, but director, Mel Brooks decided to leave him in the movie for comical effect. – Source

25. While filming Rocky IV, Dolph Lundgren punched Stallone’s chest so hard, his heart slammed against his breastbone, causing it to swell and his blood pressure shot to over 200. Filming was halted as Stallone was flown into intensive care for eight days. – Source 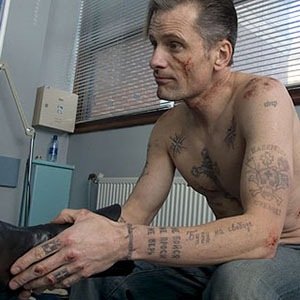 26. When Viggo Mortensen was filming “Eastern Promises”, he kept his fake tattoos on one day when going to dinner at a Russian restaurant. According to him, when people saw his tattoos they fell silent, presuming he was a real member of the Russian mafia. – Source

27. A shabby-looking coat was needed during the filming of The Wizard of Oz, so the production crew looked at a second-hand store. There they bought a coat that was later found to be previously owned by L. Frank Baum, the author of The Wizard of Oz. – Source

28. Stanley Kubrick had all sets and models from the filming of 2001: A Space Odyssey destroyed to prevent a sequel from being made. – Source

29. Sean Connery, during the filming of the James Bond film “Never Say Never Again,” was taking martial arts lessons and in the process pissed off the instructor, who in turn broke Connery’s wrist. The instructor was Steven Seagal. – Source

30. During the filming of Resident Evil: Retribution, when a platform collapsed, 16 people were injured, and the EMTs had a difficult time distinguishing actual injuries from the special effects. – Source

30 Interesting Behind the Scene Facts About Famous Movies-Part2