Here are 30 Interesting Behind the Scene Facts About Famous Movies-Part2.  For part 1 click here.

1-5 Behind the Scene Facts About Famous Movies 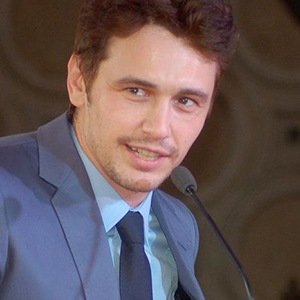 1. James Franco got a “D” in his acting class at NYU. This was actually happened fairly recently, while he was filming “127 Hours.” This is actually attributed to him missing most of his classes. – Source

3. The filming of The Godfather was disrupted by actual Mafia member, Joe Colombo. Producer Al Ruddy met with him and reviewed the script, striking the word “Mafia” completely from the movie. Colombo and his pals also managed to elbow their way into casting and ended up as extras in the film. – Source

4. FBI assigned a team to Sacha Baron Cohen during the filming of Borat due to reports of a “Middle eastern man traveling in an ice cream truck.” – Source

5. Sir Ian McKellen became so frustrated filming in front of green screen scenes for The Hobbit that he burst into tears on set. – Source

6-10 Behind the Scene Facts About Famous Movies 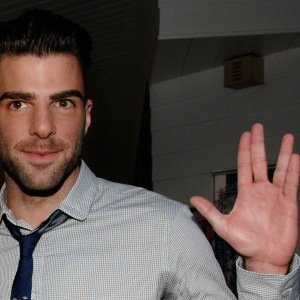 6. During the filming of Star Trek (2009), Zachary Quinto could not manage to properly do the Vulcan salute. Eventually, JJ Abrams had to glue his fingers together in order for Quinto to do it correctly. – Source

7. In the movie ‘The Hangover’, no effects or prosthetics were created for Stu’s missing tooth. Actor Ed Helms never had an adult incisor grow, and his fake incisor was taken out for the parts of filming where Stu’s tooth is missing. – Source

8. Woody Harrelson had an altercation with a photographer just after he finished filming Zombieland and his excuse was that he was still in character and thought the paparazzo was a zombie – Source

9. Bolaji Badejo, the 7’2″ Nigerian design student cast as the titular creature in Ridley Scott’s ‘Alien’ disappeared shortly after filming and fans have not since been able to confirm if he is living or dead. – Source

10. Robin Williams decided to test out the believability of his Mrs. Doubtfire character by going as ‘Mrs. Doubtfire,’ into an adult bookstore and making a purchase. He was able to do so without being recognized. – Source

11-15 Behind the Scene Facts About Famous Movies 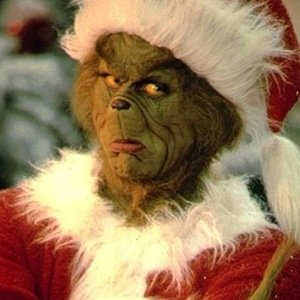 11. During the filming of The Grinch, Jim Carrey took counseling from a Navy SEAL to learn torture-resistance techniques to handle the extensive makeup. – Source

12. During filming of Batman Begins, someone crashed into the Batmobile in a state of panic thinking it was an invading alien spacecraft. – Source

13. Charles Bronson, Britain’s most violent prisoner actually shaved his trademark mustache off so Tom Hardy could wear it during the filming of “Bronson”, which was based on his life in prison – Source

14. while filming “The African Queen”(1951) in the Congo, everyone on the crew became very ill with dysentery from drinking the water; everyone except Humphrey Bogart, who only drank whiskey – Source

15. After filming the freeway scenes for The Matrix: Reloaded, the film makers, instead of disposing of the set, chose to donate it, in pieces, to charity in Mexico to be turned into low-cost housing. – Source

16-20 Behind the Scene Facts About Famous Movies 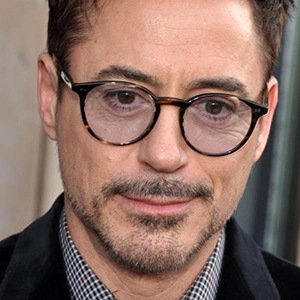 16. While filming Zodiac, Robert Downey Jr. used to discreetly pee into jars and leave them in corners of the set as protest for not getting enough break time. – Source

17. The scar over Sean Bean’s left eye was given to him by Harrison Ford, who accidentally struck him with a meat hook whilst filming a scene in ‘Patriot Games’ – Source

18. During breaks while filming Planet of the Apes (1968), the actors playing chimpanzees would usually only consort with other chimp actors and gorillas with other gorilla actors, etc. They were not instructed to do this, it just sort of happened. – Source

19. During the filming of ‘Cabin Fever,’ Rider Strong decided to explore the forest alone after a shoot, still in his gruesome makeup. He came across a group of schoolgirls on a field trip, who were horrified, but then recognized him from ‘Boy Meets World,’ and he had to escape from the fangirls. – Source

20. Sylvester Stallone broke his neck while filming a fight scene for The Expendables, which required the insertion of a metal plate – Source

21-25 Behind the Scene Facts About Famous Movies 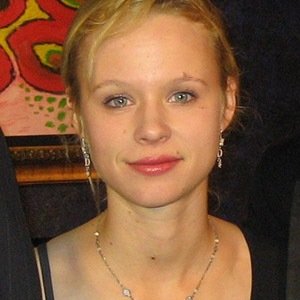 21. Thora Birch was 16 at the time she shot her topless scene in American Beauty. Being classified as a minor, her parents had to approve her brief topless scene in the movie. They and child labor representatives were on the set for the shooting of the scene. – Source

24. Stanley Kubrick used lenses commissioned by NASA for the Apollo moon landings while filming his Victorian masterpiece, Barry Lyndon, allowing him to capture scenes lit only by candlelight. – Source

25. Stanley Kubrick duped George C. Scott into playing General Turgidson in Dr. Strangelove absurdly by telling him they were filming “practice takes”. Scott swore never to work with Kubrick again after that. – Source

26-30 Behind the Scene Facts About Famous Movies 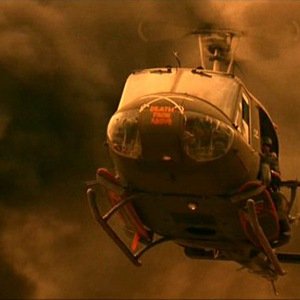 26. In the middle of filming the village attack in ‘Apocalypse Now’ the helicopters provided by the Phillipine Air Force suddenly veered away and disappeared. They had been called off the filming to attack a real-life rebel force in the hills. – Source

27. To keep Darth Vader and Luke Skywalker’s relationship a secret while filming “The Empire Strikes Back”, cast and crew were given a fake script in which Vader tells Luke, “Obi-Wan killed your father.” – Source

28. While filming the Princess Bride, Andre the Giant used to cover Robin Wright’s head with his huge hand to keep her warm when it got particularly cold. – Source

29. During the filming of The Exorcist, many actors were injured, the set burned down, a priest was brought in many times to bless the set, and the actor who played Burke, Jack MacGowran, died from influenza. – Source

30. During filming of Schindler’s List, a survivor of the concentration camp in Płaszów Poland met actor Ralph Fiennes, who played Nazi captain Amon Goeth. She began to shake uncontrollably at the sight of him because he was so convincing. Goeth was responsible for tens of thousands of deaths – Source