Here are 30 interesting facts about chickens. 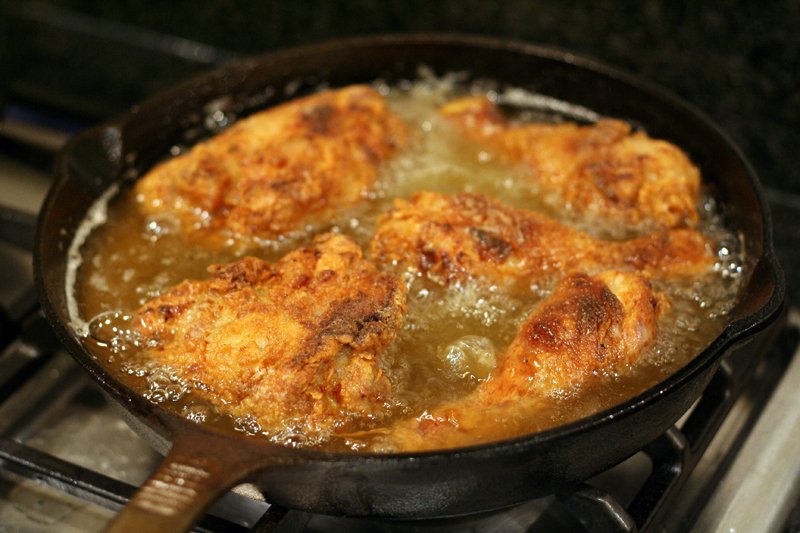 1. Deep frying chicken in fat was a Scottish tradition. Scottish people who immigrated to America continued this tradition and are responsible for introducing it to African slaves. – Source

4. In 1969, Robert Lanza, a 14-year-old scientist used genes to change chicken feathers from white to partially black, which his teacher said was playing god. – Source

5. The UK virtually eliminated salmonella by vaccinating chickens. The U.S. has declined to mandate such vaccinations. – Source 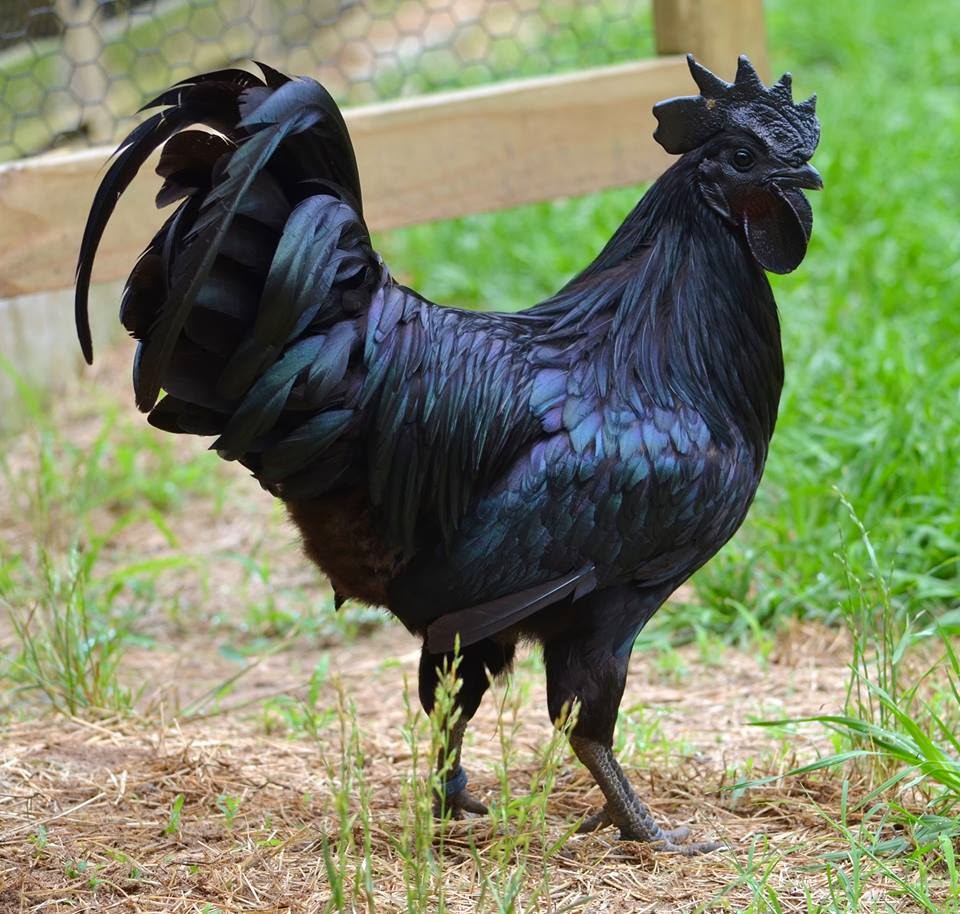 6. There’s a rare breed of chicken where the entire chicken is solid black. The meat, skin, organs, bones, bone marrow, tongue and eyes are solid black. Each one cost $2500. – Source

8. When the bees in a region of China disappeared, people pollinated apple trees by hand using brushes made of chopsticks and chicken feathers. When humans pollinated, apple production increased 30-40%. – Source

9. Almost all chickens that we eat today come from the winner of 1948 “Chicken of Tomorrow” Contest whose genetics now dominates poultry farms worldwide. – Source

10. “My Love From Another Star” is a very popular Korean TV show which is about a 400-year-old Harvard-educated alien who falls in love with a human woman; Chinese fans were hospitalized for overeating on too much fried chicken and beer (the woman character’s favorite food). – Source

12. “Good Charlotte” band members protested against KFC’s treatment of chickens. Then in 2012 and 2013 appeared in a number of KFC commercials in Australia and even tried to set a world record for eating KFC on “Australia’s Got Talent.” – Source

14. Colonel Sanders disliked what the KFC franchise had done to the food so much that he described it as “the worst fried chicken I’ve ever seen” and called the gravy “wallpaper paste”. – Source 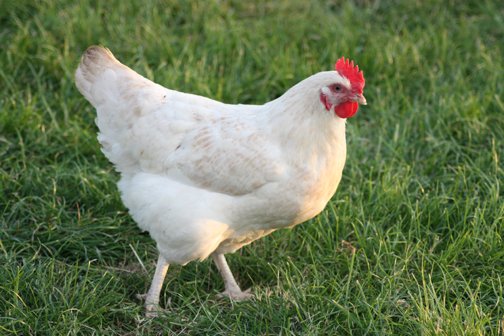 16. Americans mostly eat white chicken meat and export the rest to Asia and Russia where dark meat is preferred, so most of the chickens get split in two and sent around the world. – Source

17. Chickens are now about 3 times more efficient at turning feed into breast meat than their counterparts in the 1950s. As a result, they are massively bigger than they were decades ago. – Source

18. Scientists have genetically altered chickens to express DNA that their dinosaur ancestors once possessed. Eventually, they grew teeth. – Source

19. Oskar Schindler became virtually destitute after the war and became bankrupt after trying to raise chickens in Argentina. For the rest of his life, he survived off gifts and donations from the Jews he had saved during the war. – Source

20. A 125-lb woman won the Wing Bowl XXII eating contest (record 363 chicken wings). The next day, she won the Blue Ribbon Bacon Festival (5 lbs of bacon in 3 min) after winning the IHOP Pancake Bowl (59 pancakes). The next day, she conquered the Adam Emenecker Challenge by eating 5 lbs of barbecue. – Source

21. Jets/Airplanes are tested by blasting 800 gallons of water per minute, ice balls, and dead chickens at running engines to assure that they hold their form. – Source

22. The U.S. military planned to attach caged chickens to the top of their Hum-Vees as they entered Iraq, to act as an early warning system to any dangerous chemicals or nerve agents. The operation was dubbed Operation Kuwaiti Field chicken (KFC). – Source

23. Chickens have a three digit hand and a tail while in embryo and genes trigger their re-absorption. Scientists are trying to isolate and deactivate these to create a chickenosaurus. – Source

24. A 1970s high school art project ceramic jug, found in a barn covered with chicken poop, was mistakenly identified as 19th-century work and priced at $50,000 on Antiques Road Show. – Source

26. Laetiporus, a mushroom that grows in the wild tastes nearly same as chicken/fried chicken. It is also known as “fried chicken mushroom”. – Source

27. There are more fried chicken restaurants in South Korea than there are McDonald’s restaurants worldwide. – Source

28. A surgeon was able to keep a chicken’s heart tissue alive for over 20 years without it being attached to a body, deeming the cells, “immortal.” – Source

29. Chicken wings used to be discarded as waste, but a creative restaurant owner out of food barbecued and served them in ’64, creating buffalo wings. Named after the city, not the animal. – Source

30. Leo Tolstoy was a strict vegetarian. Once, his aunt requested chicken for dinner. When arriving at the table, she found a live chicken tied to her chair and a butcher knife on her placemat. – Source

AskReaders: What's the smallest decision you made that had the biggest impact on your life?