Here are 30 Interesting Facts About Google Earth and Maps. 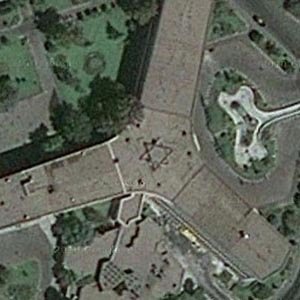 1. Iran’s largest airport had a Star of David embedded into its roof for 30 years before it was discovered on Google Earth. – Source

2. Bahrain’s government banned Google Earth because it allowed Bahraini citizens to see vast tracts of royal-owned land and their palaces next to poor and overcrowded Shi’ite villages – Source

3. Tribes in the Amazon are currently using technology like GPS and Google Earth to map their lands, monitor for illegal logging and mining, and maintain ties to their history and cultural traditions including knowledge of medicinal plants – Source

4. Google Earth has a built in Flight Simulator. – Source 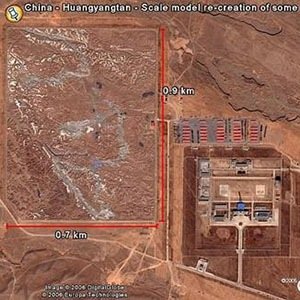 6. In June 2006, a Google Earth user discovered a very detailed 1:500 scale terrain model of a disputed border region between India and China near a Chinese military complex. It is 3,000 × 2,300 ft in size – Source

7. Google Earth was originally called Earth Viewer and was created by Keyhole, Inc., a company who were partially funded by the CIA via venture capital firm In-Q-Tel that invests in high-tech companies for the sole purpose of keeping the CIA equipped with the latest in information technology. – Source

8. The 9/11 terrorist attacks can be viewed with Google Earth’s historical imagery – Source

9. There is a nonexistent city in West Lancashire, England that shows up on Google Earth and Google Maps. This nonexistent towns is named Argleton in those maps. – Source

10. The largest natural bridge on earth was virtually unknown to the rest of the world, until it was observed on Google maps. – Source 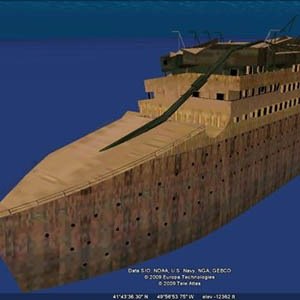 11. Many undersea wrecks, including the Titanic, can be seen from Google Earth. – Source

12. There is a rainforest in Africa nicknamed the ‘Google Forest’ because it was discovered by scientists using Google Earth – Source

16. Google takes advantage of the reCAPTCHA system by getting people to decode pictures from Street View for Google Maps – Source

17. With Google’s Maps framework and a bit of Javascript, you can see what would happen if a nuclear bomb goes off in your city. – Source

18. People are using Google Maps to make others aware of dangerous landmine fields in Kosovo – Source

19. A 1,000 year old “fish trap” made of stones was found off the British coast with Google Maps – Source

20. Google Maps has many “Copyright Easter Eggs”. These are fake street features that are inserted so that if you attempt to copy the map then the copyright holder can prove you copied it. – Source 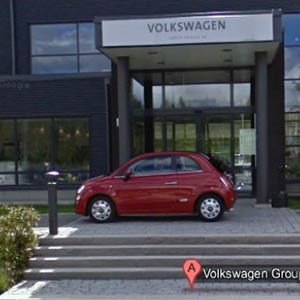 21. When Fiat discovered that Google’s street view car was mapping Sodertalje, Sweden, they sent a Fiat to tail it for 30 miles, and have it captured on street view in front of Volkswagen’s headquarters. – Source

22. There are 51 things you aren’t allowed to see on Google Maps. – Source

23. If you search for “homes” in Google maps, it returns all the homes in the area for sale with their price. – Source

24. Searching for ‘*’ in Google Maps shows you all the local businesses.

25. Nicaraguan troops once accidentally marched into Costa Rica, destroyed a protected forest, dredged the San Juan river, and dumped all the stuff they scooped out of it into Costa Rican territory, all because their commander used Google maps when planning, instead of military charts. – Source 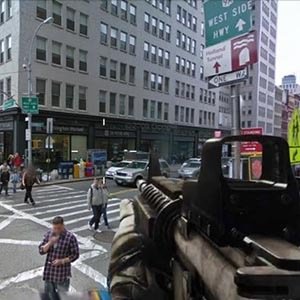 26. A company made a FPS game with Google Street View where you can walk around and shoot people. – Source

27. When you press number 3 while in Google street view you are presented with red-cyan 3D view.

28. There is a map of every recent mass animal death on Google Maps – Source

29. If you want to have your house blurred on Google Street View, all you have to do is request it. – Source

30. You can see where the Google Street View cars are currently driving. – Source