Here are 30 Interesting Facts About Kidnappings. 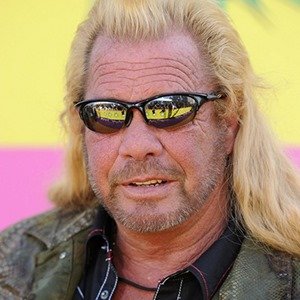 1. Serial rapist Andrew Luster fled to Mexico to avoid sentencing, and was brought to justice only after he was illegally kidnapped and brought back to the border. The name of his kidnapper was Duane Chapman aka Dog the Bounty Hunter. – Source

2. When Canadian reporter Mellissa Fung was kidnapped by bandits in Afghanistan, Afghan intelligence identified the kidnapper, kidnapped his family, and then demanded Fung’s release with no ransom paid. – Source

3. The Armed Forces of Colombia commissioned a pop song that included a Morse code message to kidnapped military personnel, “19 people rescued, you’re next. Don’t lose hope”, because the kidnappers would let their captives listen to radio. – Source

4. Colorado kidnapper Jessie Dimmick sued the couple he kidnapped for breaking their oral contract to hide him from the police if he let them go. – Source 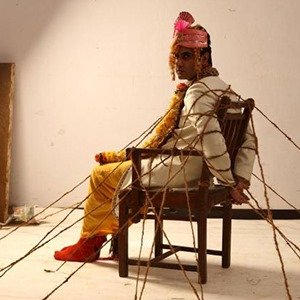 6. Groom Kidnapping is a phenomenon in some parts of India wherein eligible bachelors are abducted by the bride’s family and later forcefully married, to avoid heavy dowry costs. – Source

7. In Kyrgyzstan, “bride kidnapping” is a common practice where two or more men literally abduct a young woman from her home or in public and force her to marry one of them. It was made illegal in 1994, but is not enforced and is still being practiced. – Source

8. In 1913, 4-year-old Louisiana boy named Bobby Dunbar went missing, and police found him living as Bruce Anderson 8 months later. After jailing the kidnapper, he was returned to the Dunbar family. In 2004, DNA tests proved that he was, in fact, Bruce Anderson. – Source

9. In Japan, a man named Nobuyuki Satō kidnapped and hid his victim Sachiko Yamada for more than nine years in an apartment that he shared with his mother. – Source

10. In 1996, seven Russians overpowered their Taliban guards; jump started the engine of their cargo plane using a battery to escape after being held hostage for a year in Afghanistan. – Source 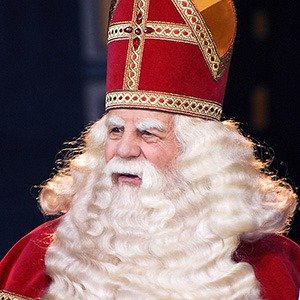 11. According to Dutch folklore, Santa Claus (Sinterklaas) delivers presents on a gray horse accompanied by black men and kidnaps children to bring to Spain if they’re naughty. – Source

12. Julius Caesar was captured by pirates twice. The second time when he heard the ransom demanded, he laughed and told them to double it and then threatened to crucify them all. After his ransom was paid and released, he bought ships, captured the pirates and crucified every one of them as promised. – Source

13. Billionaire J. Paul Getty refused to pay $17 million ransom for his kidnapped Grandson. When the teenager’s severed ear arrived, he agreed $3 million but only paid $2.2 million, the maximum that would be tax deductible. He lent the other $800,000 to his son on the condition that he repay it with 4% interest. – Source

14. In January 1997, the capitol of Ghana rioted over accusations of penis snatching wizards. Several people were killed by mobs who accused them of using magic handshakes to kidnap penises and hold them for ransom. – Source

15. In 2000, three Colombian gunmen made the mistake of trying to kidnap the family of Bernardo Tobar, one of the top rated shooters in the country, while he was returning from the range. He shot two of them dead with his target pistol. – Source 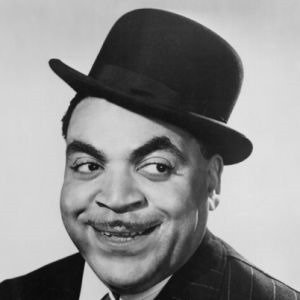 16. Fats Waller, famous jazz musician, was kidnapped by four armed men and forced to play the piano during a huge party. He later realized he was playing for Al Capone’s birthday, who absolutely loved his music. He played for three days, and went back home with thousands of dollars in tips. – Source

17. In 1964, two students attempted to kidnap the British Prime Minister. The plot was foiled when he offered them beer. They accepted and abandoned their plot. This breach of security was only revealed in 2009. – Source

18. Before the Western slave trade got going, North African pirates used to regularly kidnap Britons and other Europeans for sale as slaves in Africa. It is estimated that about 1.25 million Europeans were sold into the African slave trade between 1500-1800. – Source

19. In 2011, drug cartel kidnapped hundreds of innocent bus passengers in Mexico and made them fight to death like gladiators. The winners were then sent on suicide missions. – Source

20. The Nazis kidnapped hundreds of thousands of Polish children they deemed to be racially superior, and forcibly Germanized them. Only 10-15% of them were ever returned. – Source 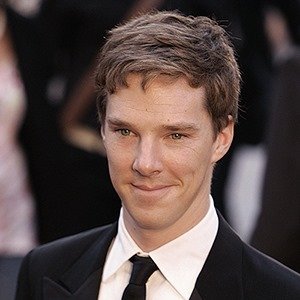 21. In 2005, Actor Benedict Cumberbatch was kidnapped and held at gunpoint before being released in the middle of South Africa with no explanation from his captors. – Source

22. Three people were hanged in 1661 for the murder of William Harrison. In 1662, William Harrison returned on a ship after escaping slavery, having been kidnapped by pirates. This led to the “no body, no murder” rule. – Source

23. In 2005, an Ethiopian girl was kidnapped and beaten by seven men until a pride of lions chased her attackers off. The lions then stayed and defended her until help arrived. – Source

24. The Dalai Lama searches and selects a Panchen Lama, the person responsible for finding the reincarnated Dalai Lama. The Panchen Lama was selected in 1995, aged 6, and was subsequently kidnapped by the Chinese Government, replaced with a boy of their choosing, and never seen again. – Source

25. The only coup in the history of the United States took place in North Carolina in 1898. The plotters kidnapped the mayor of Wilmington and installed their own mayor. – Source 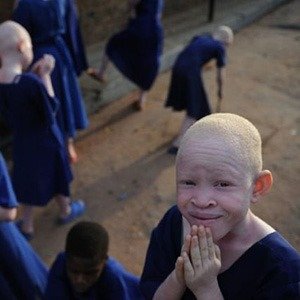 26. In east Africa, albinos are persecuted because they are believed to have magical powers. They are frequently kidnapped and sold for cash to witch doctors, who use them as ingredients in magical potions. – Source

27. In 2008, Felix Batista, an anti-kidnapping expert, was kidnapped while he was in Mexico. He was there to teach people how not to get kidnapped. – Source

28. A man in Texas was abducted from his home right in front of his wife by two masked men with guns. He returned two days later unharmed. It turns out he staged his own kidnapping so he could to go out and party with friends. – Source

29. The only Soviet citizens taken hostage during the Lebanese civil war were freed unharmed after the KGB kidnapped and castrated a close relative of a prominent Hezbollah leader and mailed him the parts. – Source

30. There was a Reverse Underground Railroad that kidnapped freed slaves and returned them to slavery in the south. – Source