This is the third list of a three part series.  Here are 30 Interesting Facts About Music Bands – Part 3.  For part 1, click here and for part 2, click here. 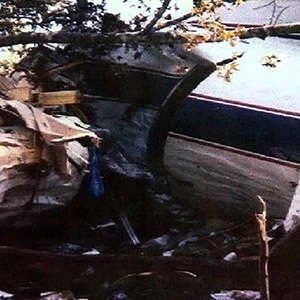 1. Following the deadly 1977 crash of the plane carrying the band Lynyrd Skynyrd into a Mississippi swamp, the survivors sought help at a nearby farmhouse, only to have the farmer who lived there shoot the band’s drummer in the shoulder. – Source

2. “Stayin’ Alive” by Bee Gees was used in a study to train medical staff to perform CPR. The song has close to 104 beats per minute, and 100-120 chest compressions per minute are recommended by the British Heart Foundation. – Source

4. The Band ZZ Top during one of their live stage shows decided to have a mixture of live animals, including vultures, buffaloes and rattlesnakes on stage, but the buffalo rammed into a tank full of rattlesnakes and released them live on stage. – Source 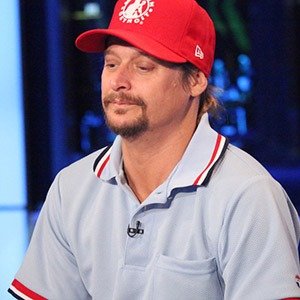 8. A Megadeath is a unit of measurement. 1 Megadeath equal 1 million deaths caused by nuclear explosion. It is also where the band got its namesake. – Source

10. There is a band called ‘NǽnøĉÿbbŒrğ VbëřřĦōlökäävsŦ’ (pronounced ‘Nanocyborg Uberholocaust’) originating from Antarctica. It was formed by two scientists who happened to have similar tastes in music. Their first album, ‘The Ultimate Fate of the Universe’, was recorded at the exact south pole. – Source 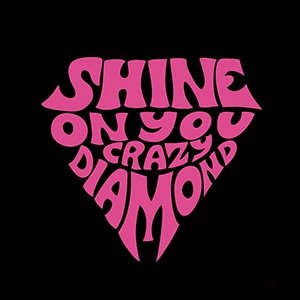 11. When Pink Flyod was completing “Shine On You Crazy Diamond,” which was an exploration of their former band mate Syd Barrett’s mental decline, an overweight man with a shaved head and eyebrows entered the studio. He turned out to be Syd Barrett himself, who they had not seen in seven years. – Source

12. When the Arctic Monkeys started their band, none of them knew how to play instruments. – Source

13. Def Jam Records founder Rick Rubin was in a punk band called ‘The Pricks’ that asked friends to heckle during a gig in order to start a brawl leading to the band being kicked off stage & the show being shut down by a “cop” who was really Rubin’s father, in an effort to create buzz around the band. – Source

14. The members of the 1980s pop/rock band Toto were prolific session musicians. Their work includes Michael Jackson’s ‘Thriller’. Collectively, the members have been recorded on over 5,000 albums, selling over 500,000,000 albums. – Source

15. The final words of Terry Kath (from the band Chicago) were “Don’t worry, it’s not loaded,” whilst playing with guns. – Source 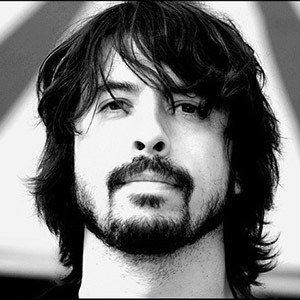 16. David Grohl was the only band member of the Foo Fighters when recording the first album. He wrote and recorded all vocal, guitar, bass, and drum tracks himself. – Source

17. After dreaming the melody to “Yesterday,” Paul McCartney became convinced that he had subconsciously plagiarized the song (cryptomnesia), and went around to other bands and played a demo to make sure the song wasn’t theirs. – Source

18. The true meaning of the lyrics to Bohemian Rhapsody still remains a secret within the band – Source

19. Alternative rock band The Flaming Lips released an album called Zaireeka with four CDs that was designed so that when played simultaneously on four separate audio systems, the four CDs would produce a harmonic or juxtaposed sound – Source

20. Queen is the only band in which every member has individually written more than one #1 hit. – Source 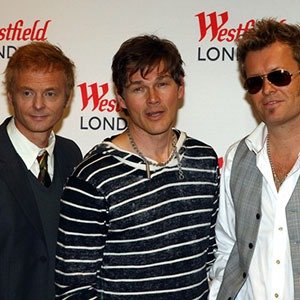 21. Magne Furuholmen lost his father at age 5 in a plane crash outside of Oslo. The event was witnessed by 9 year old Morten Harket, thirteen years before the two would meet and form the band A-ha. – Source

23. Jack and Meg White of the White Stripes claimed to be brother and sister, but were actually married and then divorced before the band made it big. Jack also took Meg’s surname. – Source

24. In 1993, the band Rage Against The Machine, upon being asked to censor their lyrics, went on stage fully naked with duct tape over their mouths as an act of protest. – (NSFW) Source 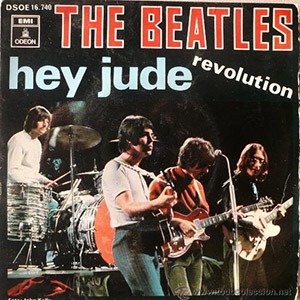 26. At 2:58 in the Hey Jude, you can hear ‘f**king hell’ as Paul McCartney screws up on the piano. The band thought it was funny enough to leave it in. – Source

27. Noodles, the guitarist in The Offspring was the school janitor and was welcomed into the band because he was old enough to buy alcohol. – Source

28. There is an Australian band called “The Beards”. Every single one of their 38 songs is about beards. – Source

29. After Dave Grohl left his first band, they decided to quit because they knew they’d never find a drummer as good as him. – Source

30. On August 29, 1966, The Beatles played what would become their last official concert as a band at Candlestick Park, San Francisco. The Park’s capacity was 42,500, but only 25,000 tickets were sold, leaving large sections of unsold seats. – Source