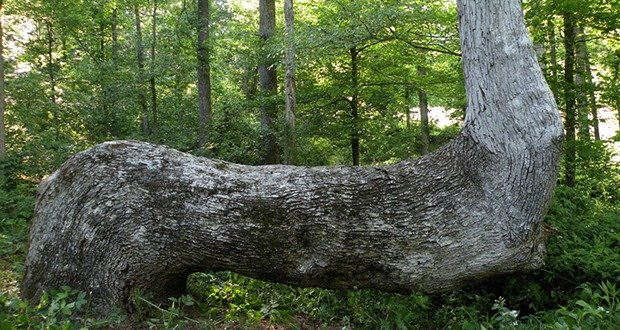 2. Alexander Graham Bell (the inventor of the telephone) was named honorary chief by the Mohawk Native Americans because of his work in translating and documenting their language. He participated in tribal dances while wearing native ceremonial clothing. – Source

3. Nazis considered Native Americans to be part of the Aryan race. – Source

4. Joseph Medicine Crow, a Native American of the Crow tribe, served in World War II and completed all the requirements to become a war chief while at war, making him the last Crow member to do so. – Source

5. The poorest place in the US is Allen, South Dakota. About 96% of its residents are Native American and the median income of men is $0. – Source 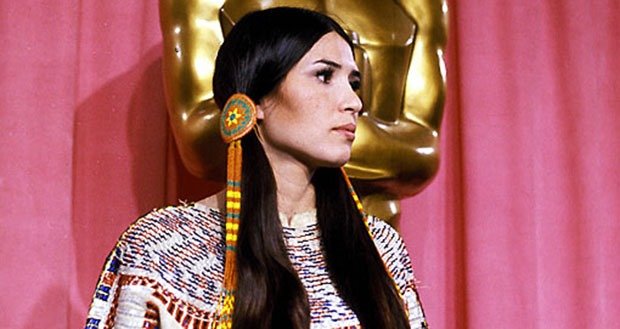 6. Contrary to urban legend, the woman who accepted Marlon Brando’s 1973 Academy Award was in fact a Native American. Sacheen Littlefeather was born Maria Cruz to a white mother and full-blooded (but mixed tribe) Native dad. John Wayne had to be restrained from dragging her off stage. – Source

7. Zoos in USA save feathers that come off many of their birds and have them distributed to Native American tribes for their religious ceremonies. – Source

8. The reason many U.S army helicopters are named after native-American tribes is because the first U.S air force bases were located on native reserves. – Source

9. Crime is a major problem in Pine Ridge Indian reservation and since many of the Native Americans grow up as master horsemen, the reservation has an actual problem with gangs of Indians on horseback terrorizing the towns and riding away into the sunset where police vehicles can’t follow. – Source

10. The Bureau of Indian Affairs still sends bolts of cloth every year to New York Indian tribes as part of the debt owed from the Treaty of Canandaigua of 1794. – Source 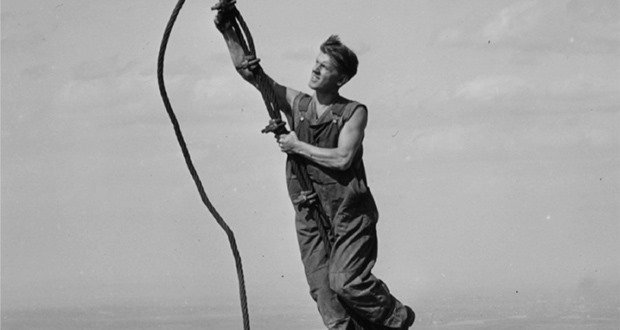 11. Native American Mohawks were often used as laborers on the skyscrapers because it was believed they had no natural fear of heights. In fact, they were afraid, but unlike their American workers, their culture meant they never showed it. – Source

12. According to the 1995 census, the majority of American Indians prefer the term “Indian” over “Native American” in referring to them. – Source

13. Native Americans planted corn, beans, and squash together so that they would benefit each other. The corn provides a structure for the beans to climb. The beans provide the nitrogen to the soil that the other plants utilize, and the squash spreads along the ground preventing weeds – Source

14. The Spirit Bear survived, in part, because the Native Americans never spoke of them to fur trappers. – Source

15. Corn is the result of thousands of years of selective breeding by Native Americans. It was bred from a wild grain called teosinte, which is only a few inches long and barely edible. 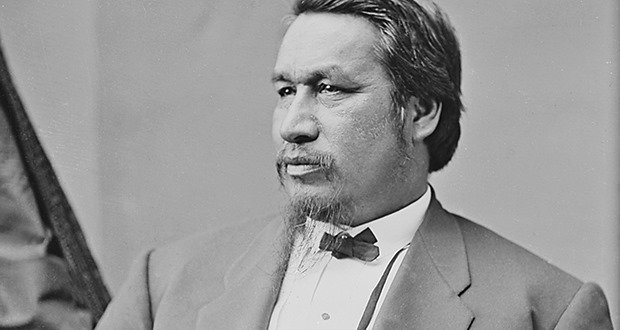 16. The man who wrote the documents of surrender signed by Confederate general Robert E. Lee at Appomattox Courthouse in 1865 was a Seneca Indian named Ely Parker( born Hasanoanda). Upon meeting him Lee extended his hand and said, “I am glad to see one real American here.” – Source

17. Some Native Americans have a differing enzyme that tends to lead to easier alcoholism. – Source

18. The Norse Sagas which describe the historical pre-Columbus Viking discovery of North America also say that they met Native Americans who could speak a language that sounded similar to Irish, and who said that they’d already encountered white men before them. – Source

19. The Cheyenne chief Black Kettle, a major advocate for peace and coexistence between white settlers and Native Americans, was twice attacked by American troops despite explicit agreements of non-hostility, resulting in the death and mutilation of him and at least two hundred Cheyenne villagers. – Source

20. Several Native American tribes fought on the side of the British in the Revolutionary War, including the Mohawk and the Cherokee. – Source 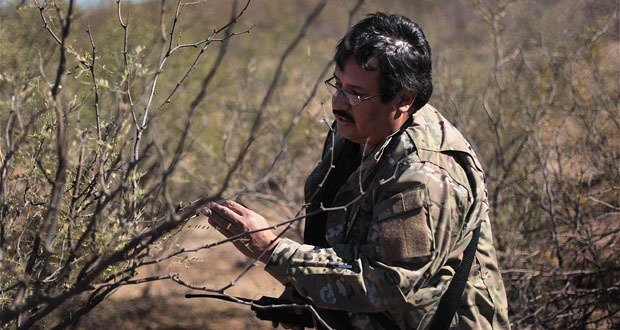 21. The US government has a law enforcement unit consisting entirely of Native Americans who use indigenous tracking/ranging methods to catch drug smugglers on the US-Mexican border. Their unit is called “The Shadow Wolves.” – Source

22. In the 50s and 60s the American government forcibly removed Native American children from their parents and put them up for adoption or into institutions, in order to have them assimilate into “white culture.” – Source

23. Cherokee language does not contain the sounds “Che”, “Ro”, or “Kee”. The native word for Cherokee is Tsalagi. – Source

24. Yuki people, Native Americans from California, use base 8 instead of 10, because they don’t count with their fingers, but with the space between them. – Source

25. Certain Native American tribes recognized a third gender separate from male and female. A two-spirit is one whose body manifests both masculine and feminine spirits simultaneously. They were often male and married other males but they weren’t seen as homosexual among their tribe. – Source 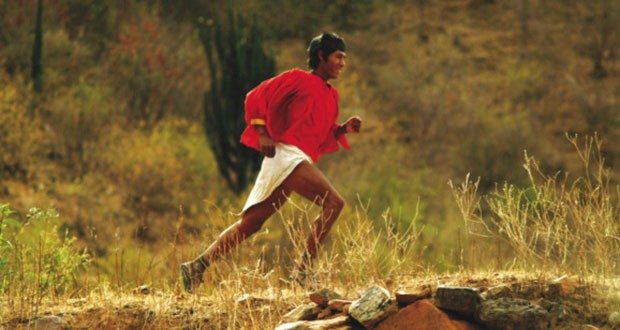 26. There is a Native American tribe of ultra-runners known as the Tarahumara. They can run 200 miles non-stop, and play running games that go on for up to 2 days without breaks. They use the toe-strike method of running instead of the traditional heel-strike. – Source

27. In 1537, the Pope had to make a decree that Native Americans were “rational beings with souls” and not to be enslaved. – Source

28. Cherokee Native Americans owned slaves, some of whom were even forced to walk the Trail of Tears with their owners. Their descendants were legally recognized as tribe members until 2007, when a Cherokee constitutional amendment requiring Cherokee blood for membership ousted thousands of them. – Source

29. A plague wiped out millions of Native Americans just before the pilgrims came, leaving the new settlers cleared land and fields already planted with corn. – Source

30. There’s a National Eagle Repository in Colorado, where bald and golden eagles found dead are sent, and then have their parts redistributed to Native American tribes for ceremonial purposes – Source