Here are 30 Interesting Facts About Police Forces from around the world. 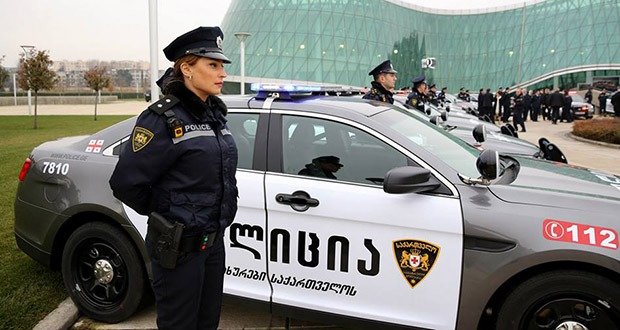 1. In 2004, the Republic of Georgia fired 30,000 police officers (almost the entire traffic police force) due to corruption and built glass police stations to encourage an image of transparency. Since then crime in Georgia has dropped and the public confidence in the police has risen drastically. – Source

2. It takes three years of higher education to become a police officer in Norway. The training takes place at a university college and each graduate gets a bachelor’s degree in “Police Studies”. – Source

3. Japanese police fire paint-balls at fleeing vehicles so that other police vehicles can see them and identify them at a later date if they get away. The paint is Bright orange and difficult to remove. – Source

4. Some police departments in the U.S. are starting to create Internet Purchase Exchange Locations so that Craigslist or similar transactions can be conducted in an area with video surveillance and police presence and keep participating parties safe. – Source

5. In Detroit, you have to wait on average more than 58 minutes for the police to respond to a call, compared to a national average of 11 minutes. Most police stations in Detroit are now closed to the public for 16 hours a day. – Source 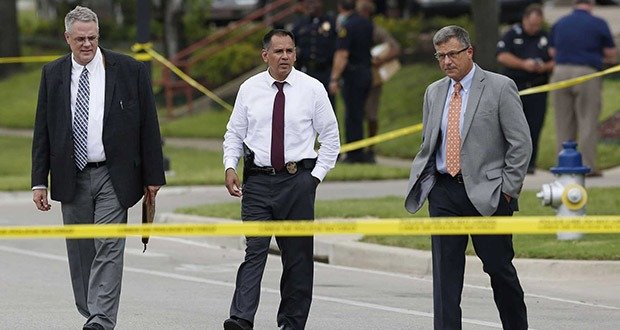 6. US police detectives have worn suits for more than 100 years. Dressing formally is “psychological armor”; it “establishes a barrier between them and the messiness” of police work according to psychologists. – Source

7. After capturing Robert Black, a Scottish serial killer of children in 1963, the arresting police officer found his own daughter tied and gagged in the back of the killer’s van. – Source

8. In the process of trying to catch serial killer Andrei Chikatilo, Soviet police ended up solving more than 1000 unrelated crimes, including 95 murders and 245 rapes. – Source

9. Police can reject police officers that score too high in IQ claiming that “those who scored too high could get bored with police work”. – Source

10. There’s a teddy bear in every Dutch police car, in case something troubling happens to a child. – Source 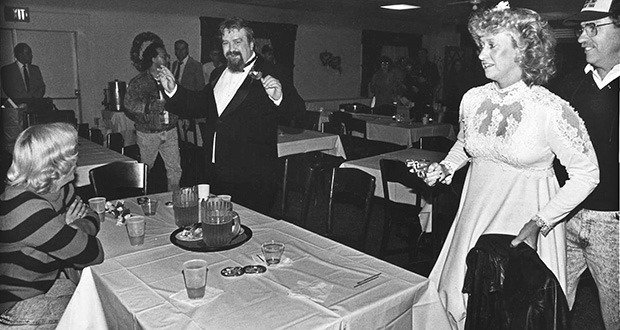 11. In 1990, a police department in Michigan staged a fake wedding with undercover cops acting as the bride and groom and invited local drug dealers to attend. At the reception, they busted them all at once. – Source

12. In 2008, Lamborghini gave the Italian state police the world’s fastest police car, a Gallardo LP560-4, which was equipped with a video surveillance camera, gun racks, GPS, organ transplant cooler (in the luggage compartment) and defibrillator. It was crashed the following year. – Source

13. In 2009 Irish police found they had more than 50 motoring offences recorded for someone called “Prawo Jadzy”. It turned out that Prawo Jadzy means “driving license” in Polish. – Source

14. The actor who played Detective Angel Batista (David Zayas) in the show Dexter, was an actual police officer in the NYPD for 15 years. – Source

15. Until recently, The Honolulu Police Department were able to legally have sex with prostitutes while being undercover. – Source 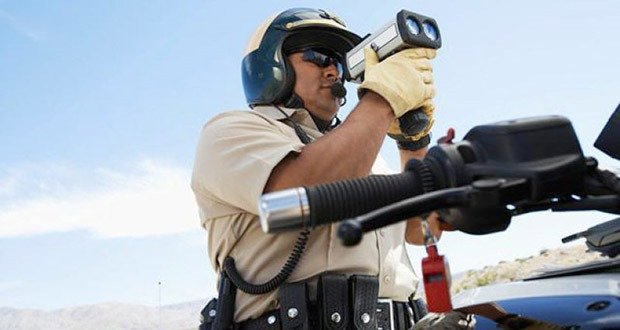 16. The town of Estelline in Texas ranks as one of the worst speed trap cities in the US. With a population of 168 people, its only police officer writes an average of 23 tickets a day bringing in more than $300,000 of ticket revenue a year. – Source

17. The long-running UK police show “The Bill” used real police uniforms. When it ended, Scotland Yard bought them back for reissue to officers, and to prevent imposters. – Source

18. In 2009, a New York cop was placed in a psychiatric facility by his fellow officers for releasing recordings he made that showed quotas were leading to police abuses such as wrongful arrests. – Source

19. In Thailand, police officers who misbehave or break the law are forced to wear Hello Kitty armbands. – Source

20. Crime is a major problem in Pine Ridge Indian reservation and since many of the Native Americans grow up as master horsemen, the reservation has an actual problem with gangs of Indians on horseback terrorizing the towns and riding away into the sunset where police vehicles can’t follow. – Source 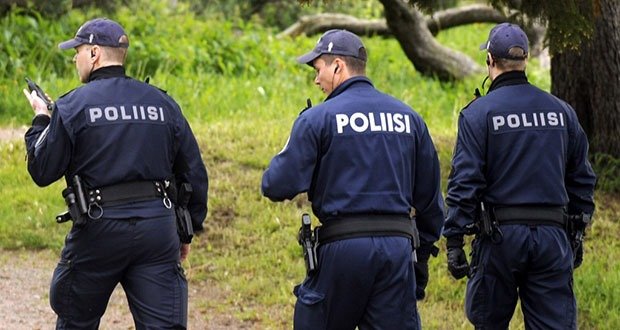 22. Some Canadian police departments give out ‘positive tickets’ to thank people for doing something good. – Source

23. At the premiere of Beethoven’s 9th, police had to break up the applause, as the amount he was receiving was considered inappropriate for a private citizen. – Source

24. Ohio police have been on the lookout for a “Pooping Bandit” for over 3 years, who has pooped on at least 19 cars so far. – Source

25. The Blue Code of Silence is an unwritten rule among police officers in the United States not to report on another colleague’s errors, misconducts, or crimes. – Source 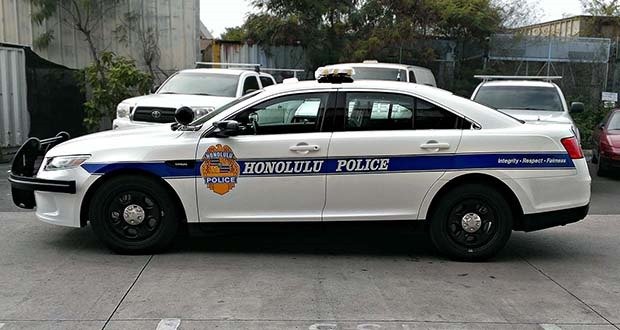 26. The Honolulu Police Departments police cruisers are required to have their blue steady lights on when they are on duty to so people are aware where police officers are. – Source

27. In 2007, Quebec police sent provocateurs disguised as demonstrators to a protest at the North American Leaders’ Summit in Montebello, Quebec to incite a riot and justify dispersing the otherwise legal and constitutionally protected peaceful assembly. – Source

29. When 6-year old Adam Walsh (the son of America’s Most Wanted host John Walsh) was murdered in 1981, the police investigation was so inept that they lost the bloodstained carpet from the suspect’s Cadillac, the machete used to decapitate Walsh, and eventually, the car itself. – Source

30. In 1993, Tupac Shakur shot two off-duty police officers who were assaulting a young man. Charges against Shakur were dropped because the officers were intoxicated and in possession of stolen guns. – Source

3 Interesting Maps of the Week – Part 3

AskUs: Why does IV saline drips (salt water) rehydrate us, but drinking salt water is harmful?