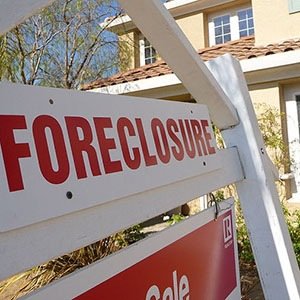 1. In 2010, Bank of America wrongfully foreclosed a couple in Naples, Florida, who sued and won a judgment for $2500 in Legal expenses. When Bank of America decided to not pay the couple, they showed up at the bank with a moving company, a deputy, and a writ allowing them to start seizing furniture and cash. – Source

4. In 1956, Kenneth Donaldson was kept in a state mental hospital against his will for 15 years, he sued the state for his loss of liberty. His case went all the way to the Supreme Court and marked the beginning of deinstitutionalization of mental asylums in the U.S. – Source

5. Petroleum companies have rights to most of the Battery patents and sue anyone who uses them (with gag orders). – Source 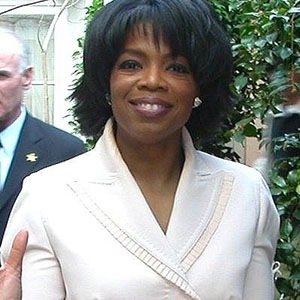 6. In 1996, Oprah Winfrey was sued for causing $11 million in damages to cattle farmers simply for mentioning that she would not eat another burger after a show about mad cow disease. – Source

7. Jonathan Lee Riches got the Guinness world record for having filed the highest number of lawsuits in the world. When he heard of this, he sued the Guinness Book of World Records to remove his name. – Source

9. The movie Behind Enemy Lines was backward. The downed pilot was rescued with full NATO cooperation and was in fact put into danger by US General releasing information to the press. The pilot sued Fox over the movie and they settled out of court. – Source

10. Until being sued in 2008, the Mexican subsidiary of Wal-Mart paid their employees in store vouchers that they could only use at Wal-Mart. – Source 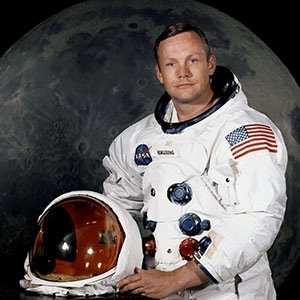 12. After The Lion King was released, a hyena biologist sued Disney for portraying hyenas as villains. – Source

13. The bully from the song “Brain Damage” by Eminem actually sued him for using his real name. The judge delivered the ruling of the case in the form of a rap. – Source

14. Harry Houdini once sued a police officer, who accused him of making his escapes via bribery. He won his case by opening the judge’s safe. – Source

15. In 1986, a woman who sought psychiatric help discovered memories of being in a satanic cult where she was forcibly raped, had to eat babies and as a consequence developed 120 different personalities to cope. The memories were later found to be false and the therapist was sued. – Source 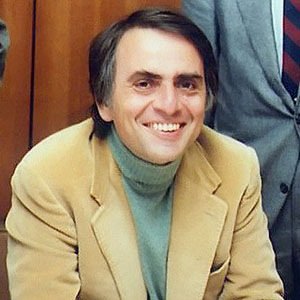 17. The United States gave asylum to Nazi war criminals for decades and then tried to cover it up until they were sued under the Freedom of Information Act. – Source

18. In 2011, A man was hit by a Metro train going 70 mph in Chicago and his flying body parts injured a woman. She sued his estate on the theory that “If you do something as stupid as this guy did, you have to be responsible for what comes from it” – Source

20. Tom Waits always refused to give rights for his songs in ads and successfully sued many companies, who hired impersonators to sing similar songs in order to bypass his consent. – Source 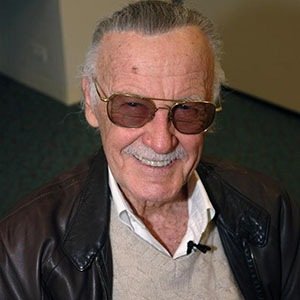 21. Stan Lee who worked for Marvel as a writer for hire sued Marvel because he was hurt by Marvel Comics’ decision to keep profits from him over his 60 years with the company. – Source

22. Evel Knievel sued Kanye West over damage to his reputation from the ‘Touch the Sky’ music video. – Source

23. A kidnapper sued a couple he kidnapped for breaking their oral contract to hide him from the police if he let them go – Source

24. Bayer Pharmaceutical knowingly shipped out HIV-tainted blood transfusions to Hemophiliacs in countries such as France, Spain and Japan during the 1980s. They eventually paid millions out in lawsuits but no Bayer executive was ever charged with a crime.- Source

25. In the 1970s, General Mills sued an economics professor for making a parody game called “Anti-Monopoly,” but the suit was thrown out because it was discovered that Monopoly was a rip-off of a board game first developed in 1903 called “The Landlord’s Game.” – Source 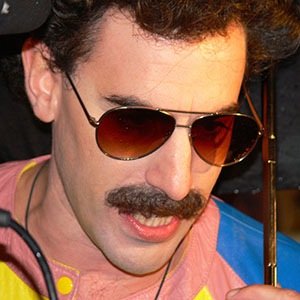 26. Sacha Baron Cohen received a letter from a lawyer saying he was being sued for $100,000 for his role in Borat. The lawyer added “P.S. Loved the movie. Can you sign a poster for my son Jeremy?” – Source

27. In 1977, Tom Waits successfully sued the LAPD for $7,500 after being arrested for arguing with undercover cops about a guy cutting in line. – Source

28. The woman who sued McDonalds for their coffee being hot had a legitimate case for medical expenses and was awarded the rest of her money because McDonalds ignored 700 other coffee related injuries – Source

29. In China, “the hero pays for their action”. If you help someone, you assume responsibility, and are at risk of being sued. – Source