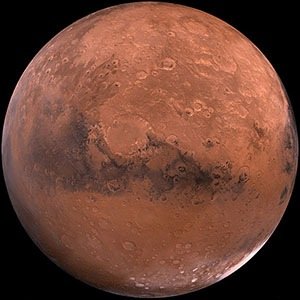 1. Three men from Yemen sued NASA for trespassing on Mars. They claimed that they inherited the planet from their ancestors around 3,000 years ago. – Source

2. The girl from Ipanema, who inspired the hit song, was sued by the copyright holders of the song for naming her boutique store “Girl from Ipanema”. – Source

3. Marshal Mathers AKA Eminem was sued by his mother, who he frequently made slanderous remarks about her in his songs. She sued him for $10 Million dollars, but was in the end awarded only $1,600. – Source

5. The Vin Diesel film “A Man Apart” was originally titled “Diablo”, until they were sued by Blizzard Entertainment for infringement on the game’s name. – Source 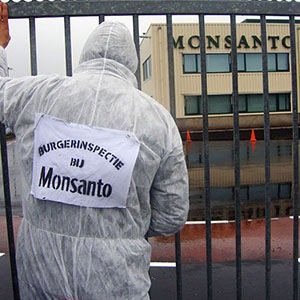 7. George Bush’s grandfather, the late US senator Prescott Bush, was a director and shareholder of companies that profited from their involvement with the financial backers of Nazi Germany and the family was later sued by Auschwitz survivors. – Source

8. John Fogerty was sued by his CCR record label after his solo career got popular, for sounding too much like himself. – Source

9. Ford Motor Company was once sued for breaching its duty to shareholders when they tried to keep corporate profits low in order to benefit consumers and its workers. – Source

10. A Michigan woman sued the makers of the movie Drive because the film wasn’t as action packed as the trailers had described. – Source 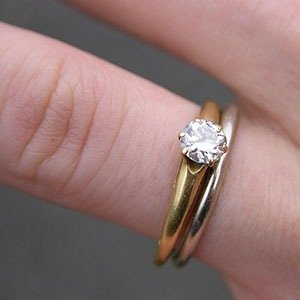 11. Until the Great Depression, a man could be sued for monetary damages if he broke off an engagement; if he’d already had sex with his fiancée, damages were “greatly increased.” – Source

12. The Washington DC subway system has been successfully sued multiple times due to racist practices directed towards non-black employees – Source

14. A man with a dream to swim with whales, hid at Seaworld after closing. He tried to swim with the killer whale Tillikum, only to be killed by him. His parents then sued Seaworld claiming that the whale is wrongly portrayed as friendly because of the stuffed toys sold there. – Source

15. A man sued his wife for their baby being too ugly. It was later found that she had undergone plastic surgery worth $100,000 before marriage and he therefore won $120,000 – Source 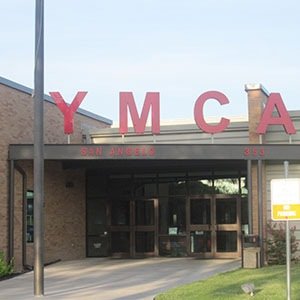 16. YMCA sued the Village People for violating their trademark with the song “YMCA,” but later dropped the lawsuit after noticing a sharp rise in membership. – Source

18. Polo Club founder and Florida millionaire John Goodman was being sued for a wrongful death resulting from DUI, so he adopted his 42 year-old girlfriend as his legal daughter because the court had ruled that the trust set up for his children could not be considered as part of his financial worth. – Source

19. Southwest Airlines was sued by Stevens Aviation over their use of the phrase “Just Plane Smart.” The CEOs of both companies agreed to settle the dispute by a best out of three arm wrestling match. If they lost a round, they had to pay $5,000 to the charity of their choice, and if they won 2 out of 3, they were allowed to use the phrase. Southwest lost the match, but the CEO of Stevens Aviation allowed Southwest to continue using the phrase.

20. Martin Luther King’s “I Have a Dream” speech isn’t available in the public domain and that in 1963 King sued Twentieth Century Fox Records Company to stop the unauthorized sale of records of the 17-minute address – Source 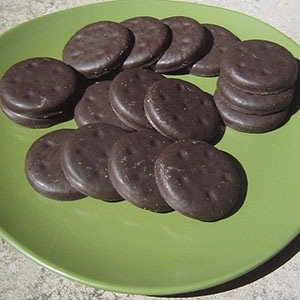 21. A woman sued two teenage girls for knocking on her door to give her cookies, causing her to have an anxiety attack, for $900. She won. – Source

22. Dave Hester, from Storage Wars, trademarked the phrase “YUUUP!”, and he sued a rapper for saying it. – Source

23. A mom was arrested for ‘child abandonment’ after letting her children play outside. She later sued the police force and the neighbor, who called the police on her. – Source

24. When William Jennens died with no will, his descendants sued each other for the inheritance. The court battle lasted for 130 years and ended when the lawyers had exhausted their fortunes. – Source

25. Scottie Pippen is broke and sued his attorneys because they did not “monitor” his purchase of a private jet. – Source 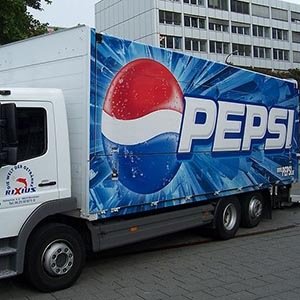 26. A college student sued Pepsi for offering a Jet as a prize for buying the equivalent of 17,000 years of Pepsi and not delivering as promised. – Source

28. Ken Kesey; author of “One Flew Over the Cuckoo’s Nest”, sued the producers of the movie for “butchering” his novel. – Source

30. McDonalds sued a health company called McWellness because McDonalds claimed they could possibly enter the healthcare industry in the future. – Source