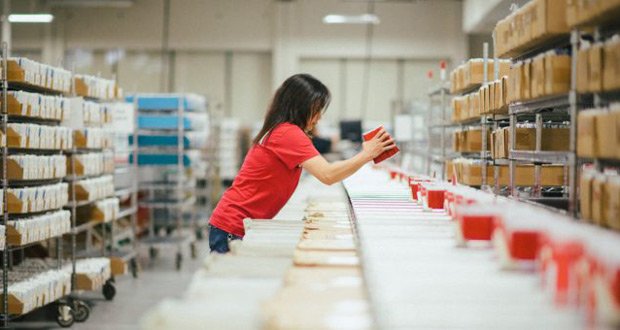 3. In some European markets, Netflix monitors illegal downloads to decide which shows to purchase. – Source

5. After Netflix’s S3 House of Cards was released the bandwidth required to run Netflix went from 30% to 45% of the total Internet bandwidth in the U.S. – Source 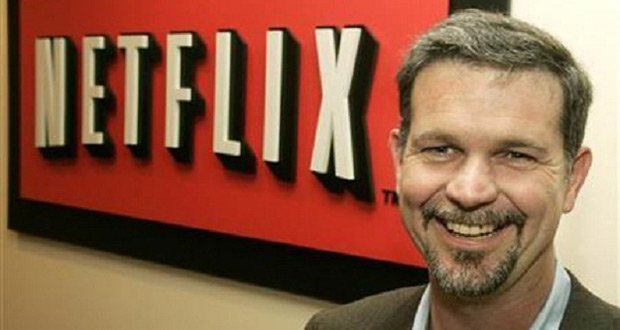 7. Netflix uses the ‘Chaos Monkey’ which intentionally breaks things on their live site so they are forced to build multiple redundancies in their systems. – Source

8. The star ratings on Netflix movies and shows are not the actual rating of the film but instead are how much Netflix thinks you’ll enjoy them based on your previous viewing history. – Source

9. The first Netflix original series was a Norwegian-American show called Lillyhammer. It premiered in Norway with a record audience of 998,000 viewers (1/5 of Norway’s total population). – Source

10. Blockbuster had the chance to buy Netflix for $50 million in 2000 but turned it down to go into business with Enron. – Source 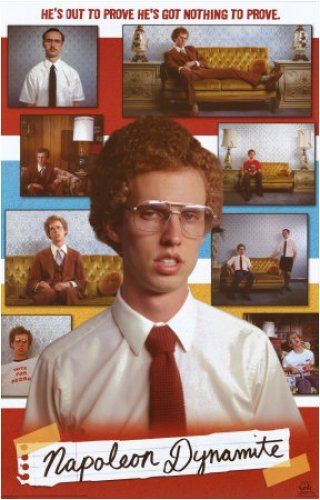 11. The movie, “Napoleon Dynamite” was cited by Netflix as being the hardest film to recommend based on your previous likes and dislikes. – Source

13. Two privacy researchers from the University of Texas were able to unmask Netflix users’ political and sexual orientation by taking the “anonymized” movie ratings (released as part of Netflix Prize) and comparing them against non-anonymized movie ratings posted at IMDB. – Source 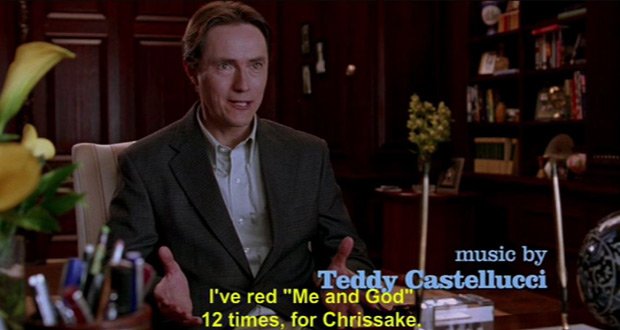 16. The reason all videos are subtitled on Netflix is because the National Association for the Deaf filed a class-action lawsuit against them in 2010. – Source

18. Netflix employs a team of “taggers” who are paid to watch Netflix and tag the content. – Source

19. Netflix, iTunes, Hulu, and Amazon have all refused to stream the 200th and 201st episode of South Park due to the appearance of Muhammad in them. They are currently unavailable to watch anywhere legally as South Park was also forced to partially censor the episodes on the DVD releases. – Source