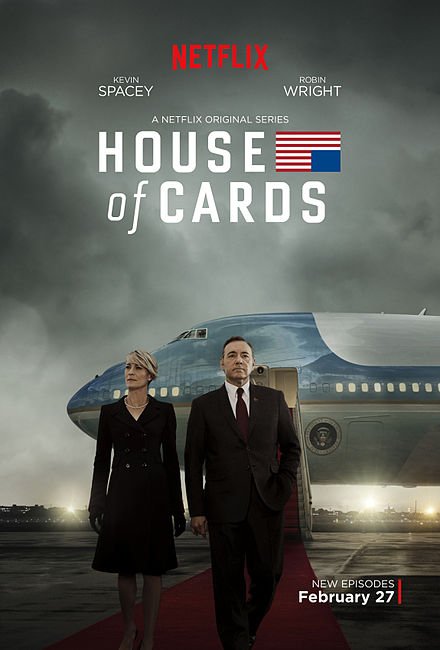 21. After Netflix threatened to move House of Cards S3 production when Maryland removed millions of dollars of tax benefits for filming, the legislature responded by threatening to use eminent domain to seize the production team’s assets, since they had already received millions in tax benefits. – Source

22. In 2014 Netflix spent $0 on marketing its DVD rental business but 6 million people still used it. – Source

23. There is a Netflix-like service that issues vinyls pressed with indie music, based on customer voting. – Source

25. Netflix has made available many of its internally developed infrastructure management products as open source starting January 11, 2012. – Source 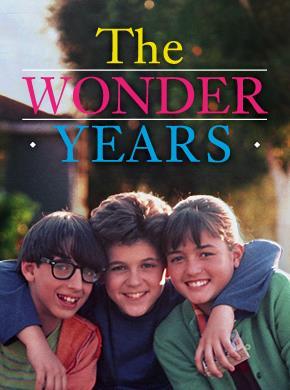 26. “The Wonder Years” hasn’t been released on DVD because rights to Joe Cocker’s version of “With a Little Help from My Friends” could never be secured. Netflix uses an alternate version of the song. – Source

28. Adam Sandler’s reason as to why he made a 4-picture contract with Netflix was because, “When these fine people came to me with an offer to make four movies for them, I immediately said yes for one reason and one reason only. Netflix rhymes with Wet Chicks.” – Source

29. Netflix purchased the rights to Death Note and are releasing a live action film this year. – Source

30. In 1979 a FOX studio editor secretly edited and released his own version of the widely panned film “At Long Last Love.” Nobody noticed until the director saw it on Netflix more than 30 years later, at which point he declared it superior to any of his versions. – Source