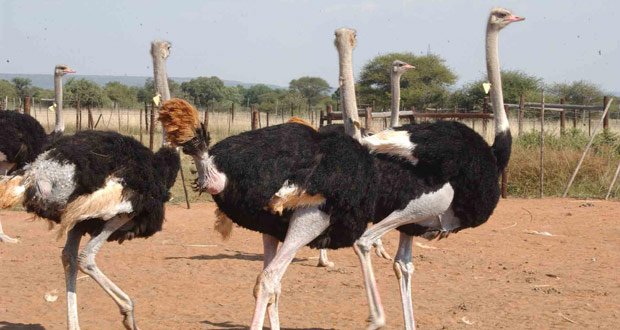 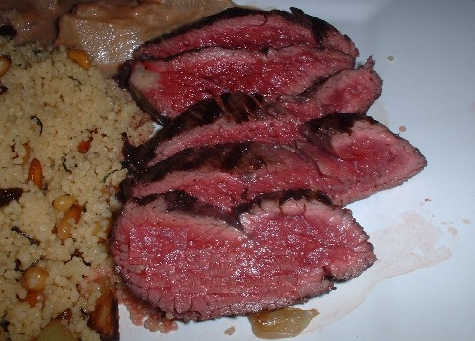 22. The attendance of the 1990 F1 United States Grand Prix was five times less than that of an ostrich race held in a nearby suburb on the same day. – Source

24. The ancient Greek word for ostrich is strouthokamelos, or ‘sparrow-camel’. – Source

25. Johnny Cash was once injured by an ostrich, and the subsequent painkillers he received caused him to relapse into addiction in 1983. – Source 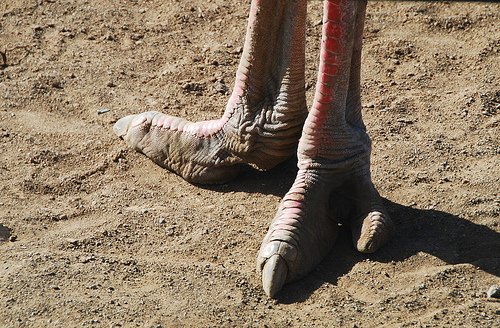 26. Ostriches have sharp claws under the feathers of their wings. – Source

27. Rome celebrated a victory by releasing 1000 Ostriches, 1000 boars, and 1000 deer into the Colosseum before the people were admitted to take whatever they could kill. – Source

28. The first order of business of the US political party, “Guns and Dope Party”, on assuming office was: Fire 33% of Congress and replace them with full-grown adult Ostriches. Source

30. An ostrich farmer named Fabio once decided to show his buddies that he has a super spy pen pistol. The bullet in his head won him a Darwin Award. – Source

February 9, 2017
Latest Posts
Subscribe to Blog via Email
Did you know?
Loading...
Facts of the Day
Registration is disabled.