Here are 30 Kickass and Amazing Facts About Batman. 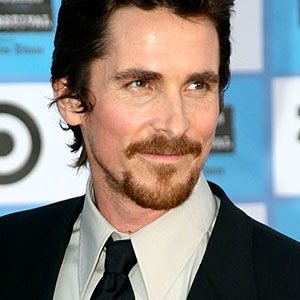 2. “Batman” was created not just by Bob Kane, but also a partner, Bill Finger, who was never credited for anything Batman related until recently. He is responsible for the original ideas of the Batman’s persona, costume, Gotham, characters, etc. – Source

3. In 2011, two teenagers in Vancouver, Canada lured multiple pedophiles online by posing as a 15 year old girl, only to show up at the meeting spot as Batman and the Flash to record them. – Source

4. The settlement that became Melbourne, Australia was founded by a guy named John Batman. Places named after him include Batman’s Hill, Batman Bridge, and Batman Park – Source 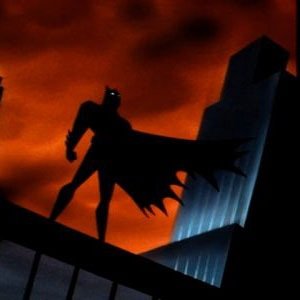 6. The backgrounds of Batman: The Animated Series were drawn on black paper instead of white to show a darker tone. – Source

7. There was a planned sequel to the 1997 Batman & Robin, with radio talk show host Howard stern considered to play Scarecrow. – Source

8. Batman creator Bob Kane said in a Cinescape interview that of all the actors to have played Batman up to that point (before the series was rebooted in 2005), he felt Val Kilmer had given the best interpretation. – Source

9. In 2008, the Mayor of Batman, Turkey, wanted to sue Warner Brothers and Nolan for using the city’s name without permission. – Source

10. In Batman Begins, Christian Bale suffered from crippling headaches and severe claustrophobia due to the original Batsuit. Later, a more flexible Batsuit was constructed from 200 pieces of fiber glass, rubber, and nylon, so Bale could have more mobility. – Source 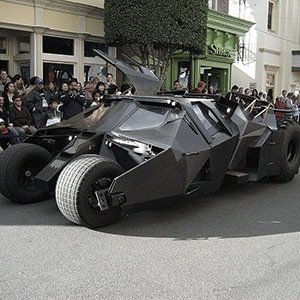 11. While filming Batman Begins, someone crashed into the Batmobile in a state of panic thinking it was an invading alien spacecraft. – Source

12. In The Machinist, Bale was about 120lbs (54kg) before he began working on Batman Begins. Nolan told him to be “as big as you could be” and after six months, he was at 220, too large to play the Batman Nolan wanted. He then dropped 20-30 lbs. – Source

13. The University of Victoria in Canada offers a course in the science of Batman. – Source

15. The infamous Batman’s growl in The Dark Knight is not Bale’s fault but Nolan’s. The real voice during filming was more toned down and then heightened to a rougher, grittier vibe during post-production under the decision of director Christopher Nolan. – Source 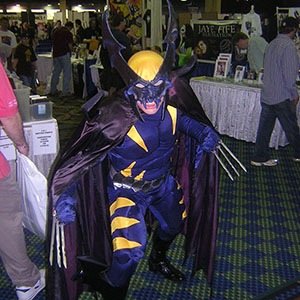 16. In a limited series crossover published by both DC and Marvel comics, Batman and Wolverine were merged into one character called Dark Claw. – Source

17. Batman could exist in real life, but only for a few years. This is due to the incredible physical demands being Batman requires. – Source

18. There is another version of Batman where Bruce Wayne dies and his father becomes Batman and his mother becomes the Joker. – Source

19. The Lamborghini driven by Bruce Wayne in Christopher Nolan’s Batman trilogy is a Murciélago. Murciélago is Spanish for “bat.” – Source

20. Batman was created as a combination of Zorro, Dracula, and the Shadow – Source 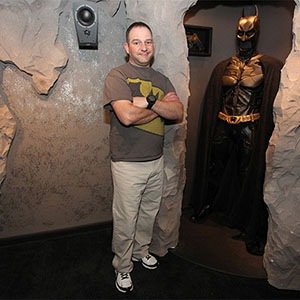 21. A man named Chris Weir built his own epic Batman-themed mancave, completed with $150,000 and two-and-half years of hard work. He has 2K comic books, a full batsuit, and a secret entrance to the “cave.” – Source

22. When Batman and Superman were rebooted in 2005 and 2006, Superman Returns made more money globally than Batman Begins. – Source

23. Christopher Nolan offered Heath Ledger the part of Batman in Batman Begins. Heath told him “I would never take part in a super hero film.” – Source

25. There was a unit of mass named batman, equal to roughly 16lbs. It was later divided into two units, the ‘great batman’ and the ‘lesser batman’. – Source